Projects with a CO₂-related award advantage 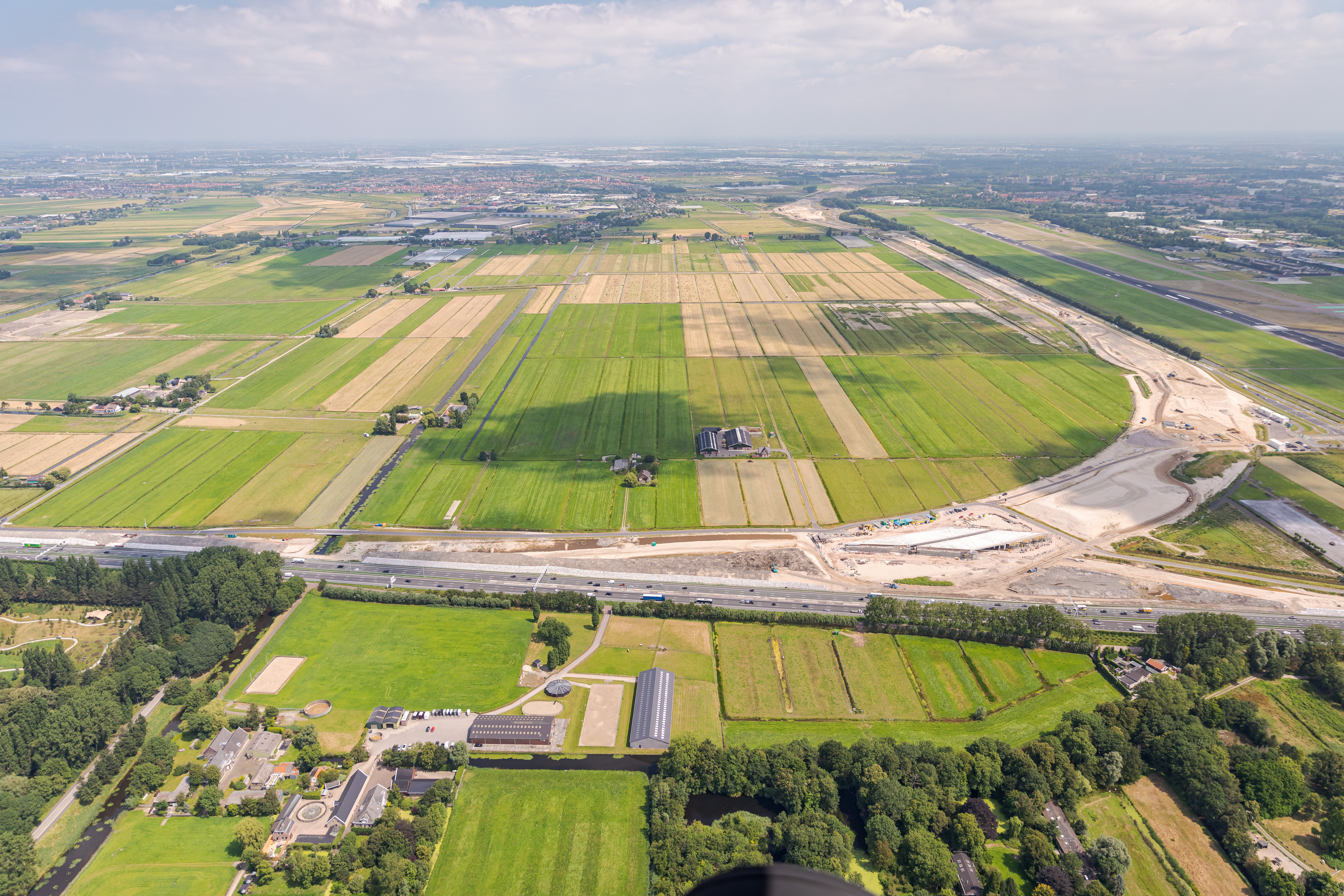 In Rotterdam-North, as part of the De Groene Boog consortium, BESIX is participating in the construction of the A16, a new motorway with a 100% energy-neutral tunnel. This sustainable and innovative motorway fits perfectly into its surroundings and will significantly improve access to Rotterdam.

The project, located in Scheveningen, covers the design, construction and maintenance for 15 years of the control centre in the Hague. The Hague Control Centre is the control room for the operations of the Hubertustunnel, the Koningstunnel, the Victory Boogie Woogie tunnel, three movable bridges and for the guidance of maritime traffic. The project will be carried out by the BESIX-Vialis joint venture.

Client: City of The Hague 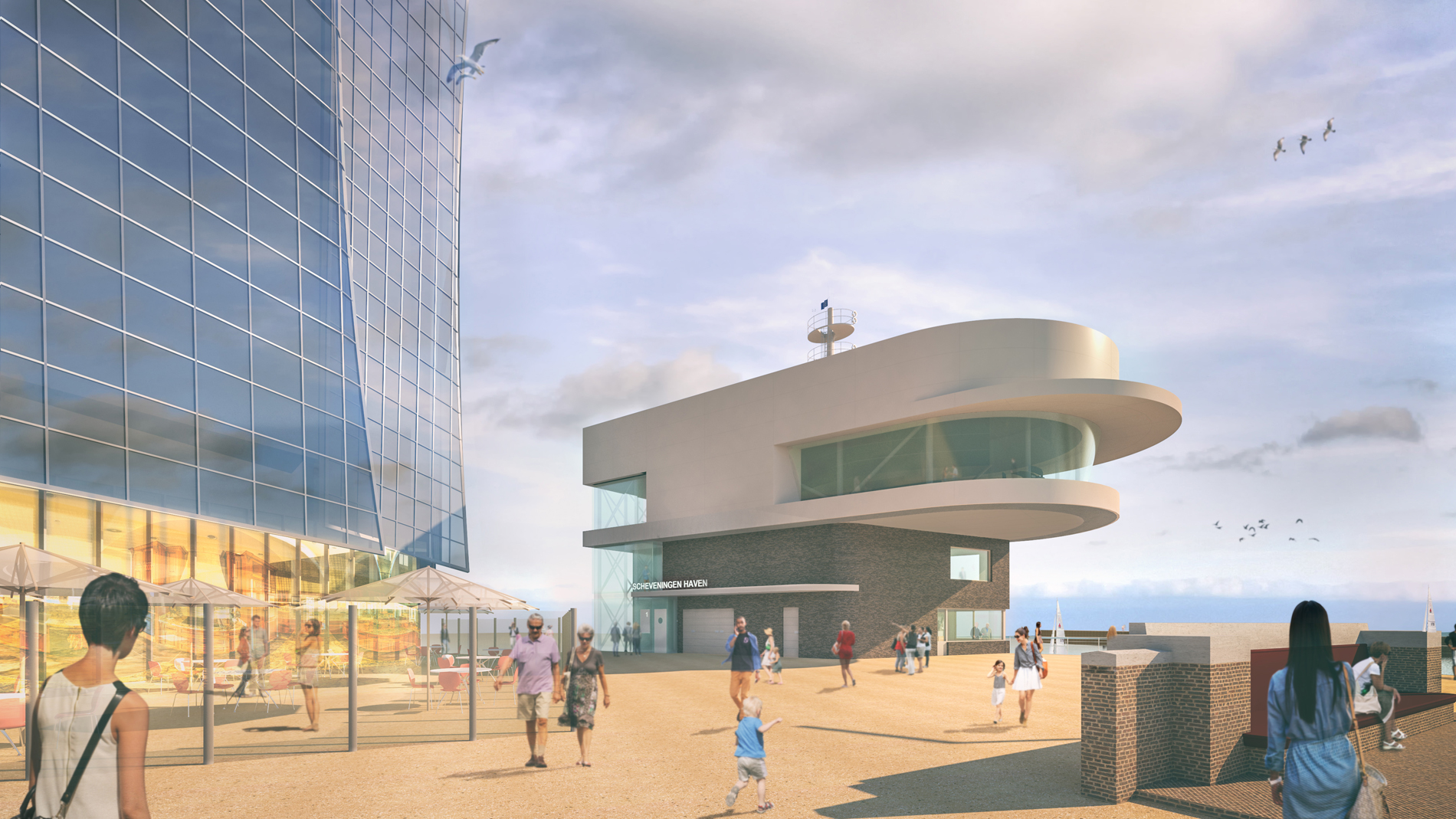 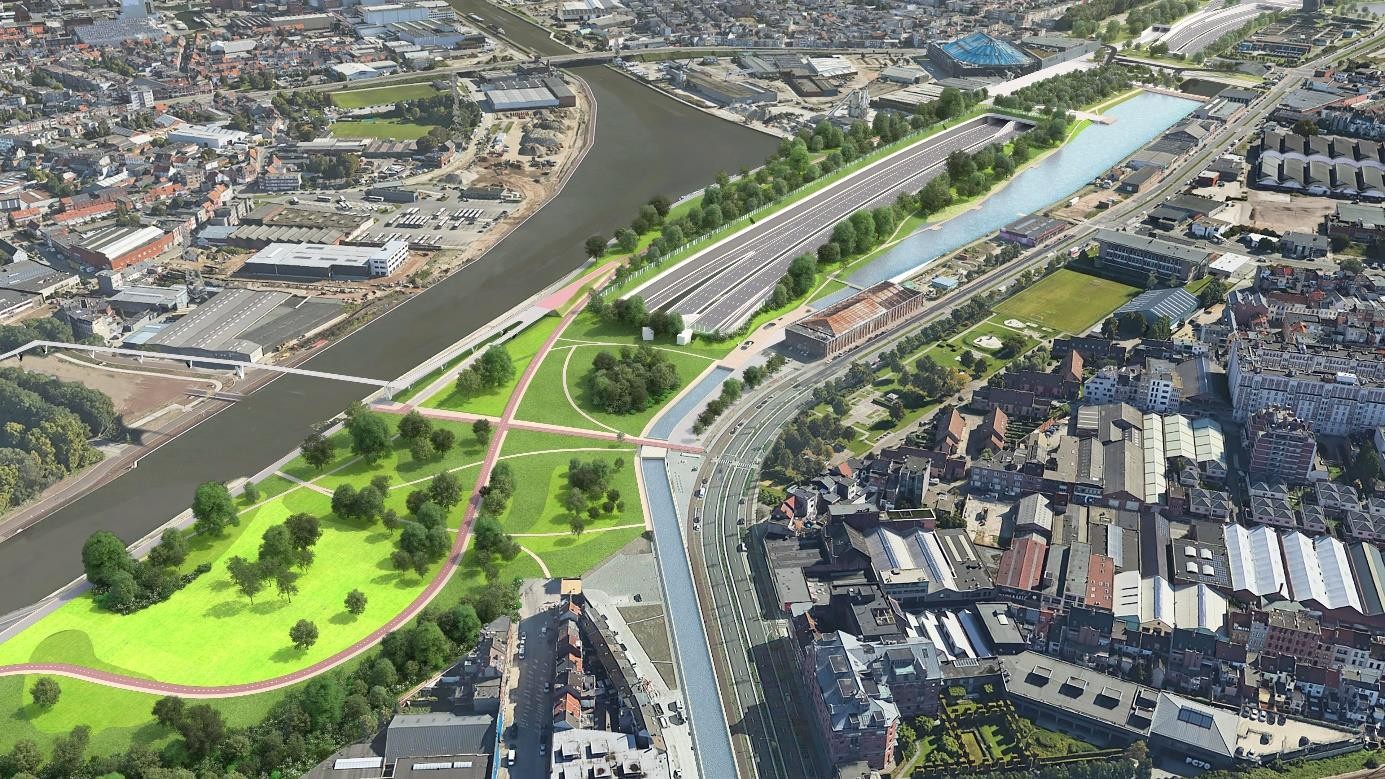 The partial project ‘Right Bank of Oosterweel link’ connects, through the Oosterweel node, the Scheldt tunnel and the ring road R1, both in a northerly and easterly direction (Antwerp, Belgium). The R1 will be deepened over its entire length and partially covered, so that the Merksem viaduct will disappear and the urban landscape will undergo a thorough transformation towards a contemporary green and socially friendly environment. In order to achieve this in the shortest possible time, it is necessary to temporarily construct a new R1 to the east of the existing R1.

The partial project ‘Right Bank of Oosterweel link’ has a scope and complexity that is unprecedented in Flanders and will be realized by TM ROCO (the Belgian construction companies BESIX, DEME, Jan De Nul, Cordeel, Denys, Franki Construct, Willemen Infra, Van Laere and BAM-Contractors).

The DBFM infrastructure project R4WO aims to convert the existing R4 West and East into primary roads in Ghent, Evergem, Zelzate and Wachtebeke with the objective to make the R4 a lot safer, the residential areas along it more livable, and to create both along the R4 West and the R4 East more than 12 kilometres conflict-free bicycle lanes.

The status of preferred bidder has been awarded to the consortium BRAVO-4 consisting of BESIX Group, Stadsbader, EPICo, Rebel and I4B – The Belgian Infrastructure Fund, while each of the execution disciplines involves an entity of both BESIX Group and Stadsbader. BESIX and Stadsbader oversee the civil works, BESIX Infra and Stadsbader lead the road works, while BESIX Unitec, Deckx EM  (Stadsbader) and Jacobs are in charge of electromechanical works.

As per contract requirement, each company of the EPC as MTC has to obtain a level 5 CO2 performance ladder certification no later than one year after contract close. 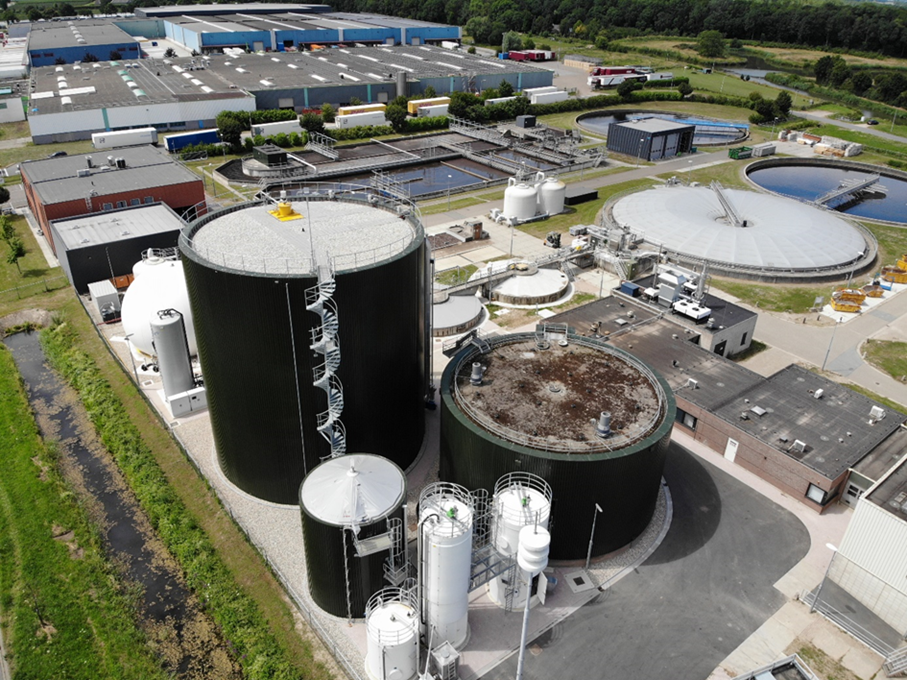 Renovation of an existing sewage treatment plant in Tiel.

The Suurhoff Bridge on the A15 connects the banks of the Hartel Canal in Rotterdam and is an indispensable link for the Maasvlakte and Europoort. Since its opening in 1973, the bridge's load of car traffic has increased due to the growth of freight traffic. It must therefore be replaced in the near future.

The joint venture 'Stipt' consists of the companies Dura Vermeer, Mobilis, BESIX and Hollandia. Stipt is renovating the existing bridge, building the abutments for the bridge, placing the girders and ensuring that the roads and cycle paths connect properly to the bridges.