Established more than a century ago

The BESIX group was founded in 1909 and has grown steadily and impressively ever since.

SBB sets up subsidiaries in France and Spain. 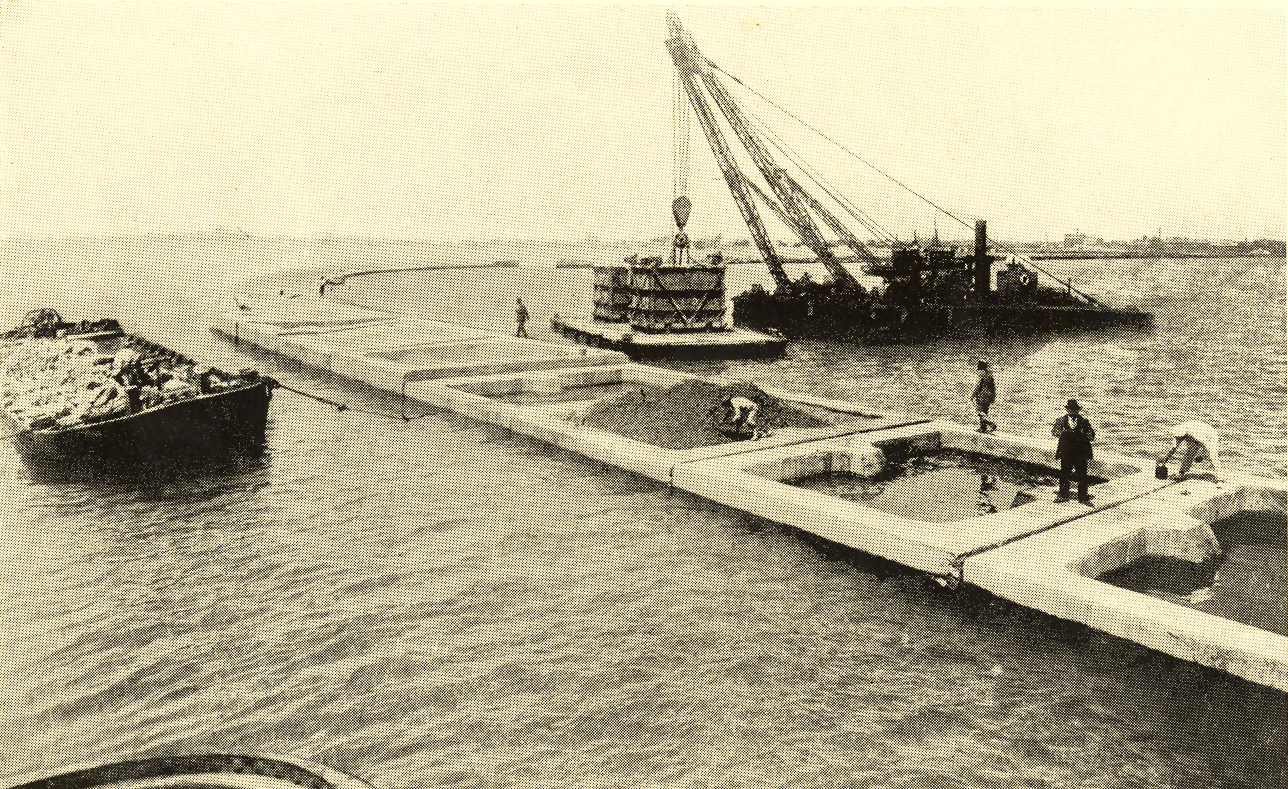 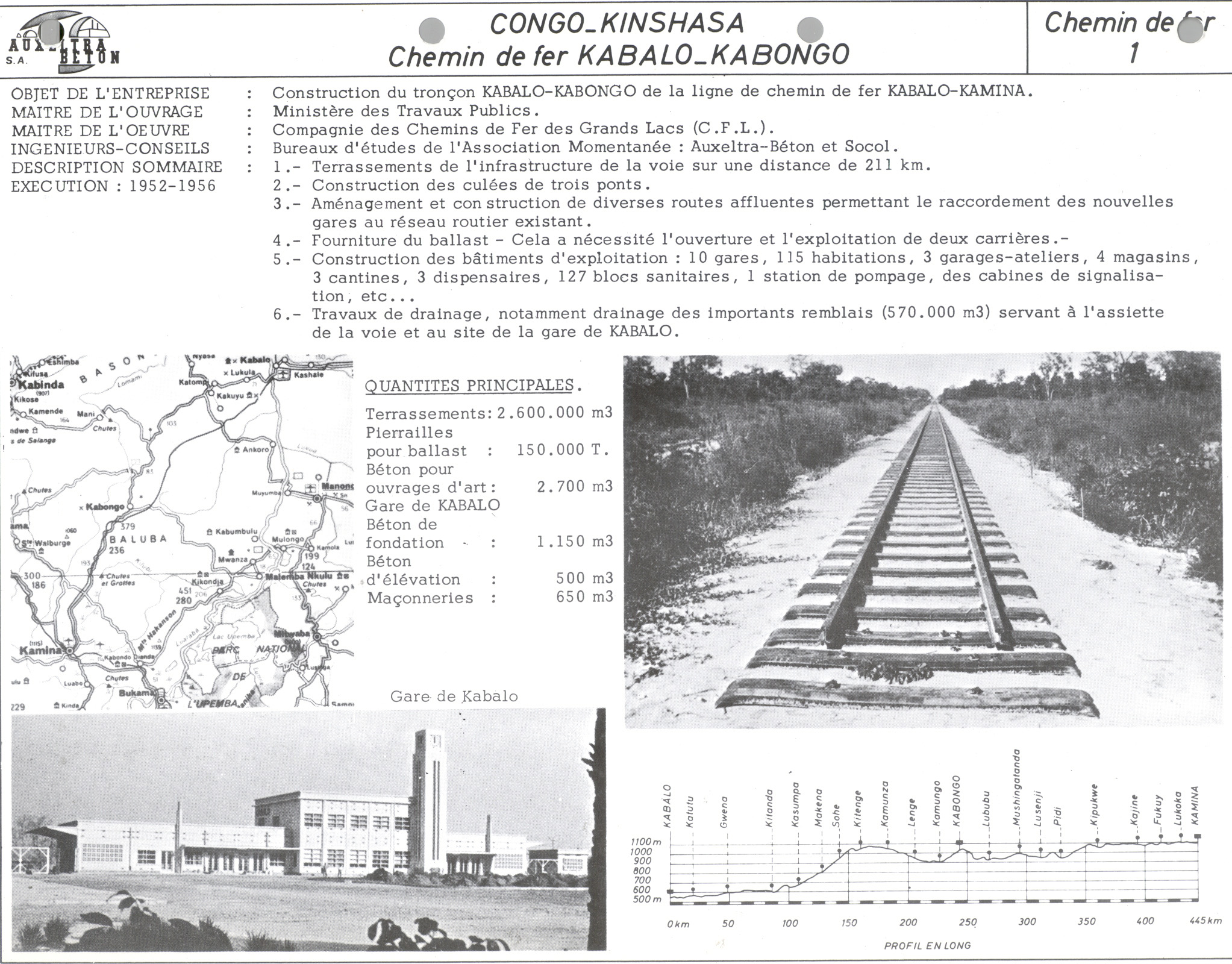 The 6 companies of SBB Group form Six Construct to manage large projects in the Middle East. 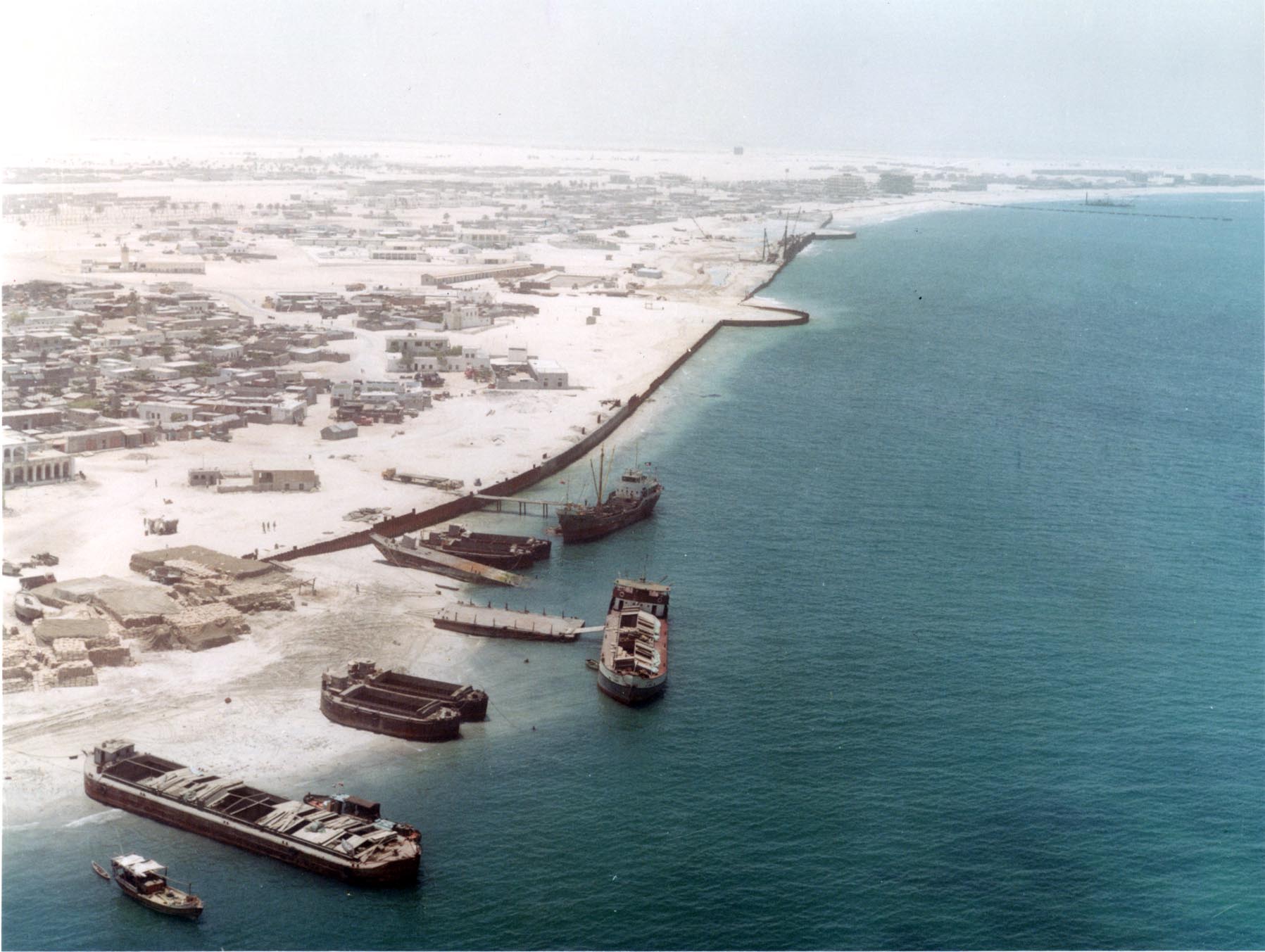 The list of references in the Middle East and Africa expands rapidly. 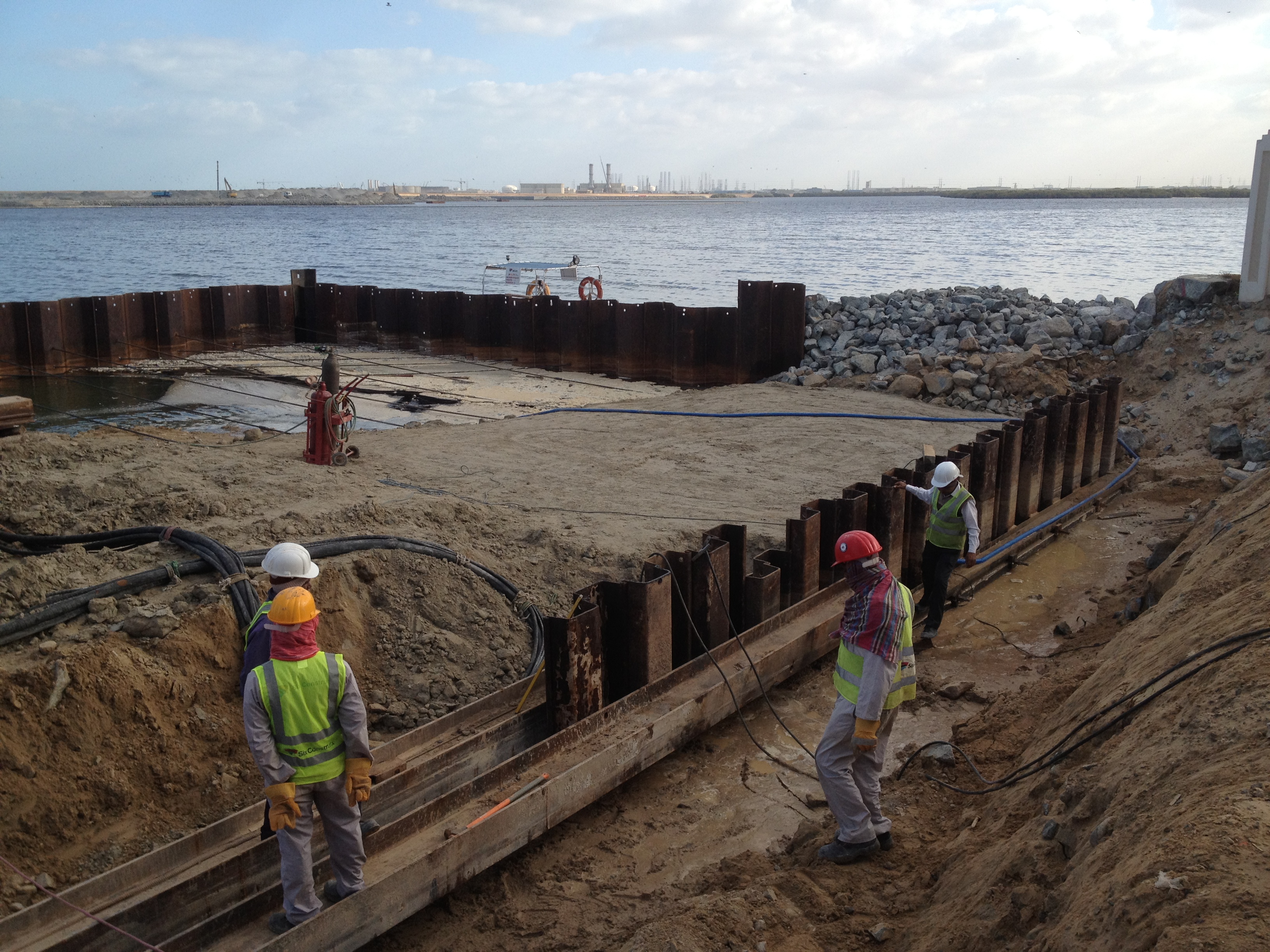 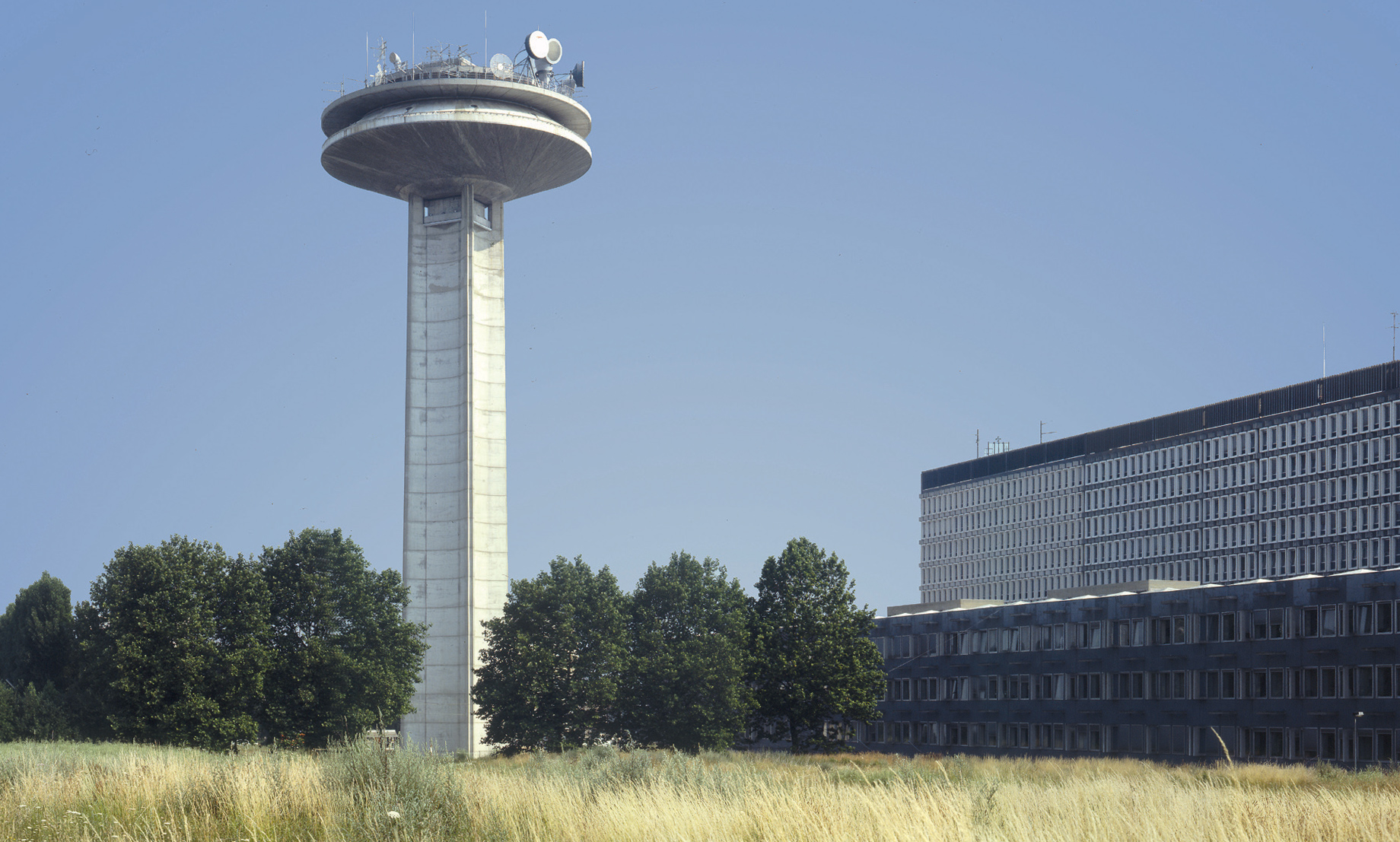 The Group enters the Eastern European market with projects in Russia, Poland, the Czech Republic and Slovakia. 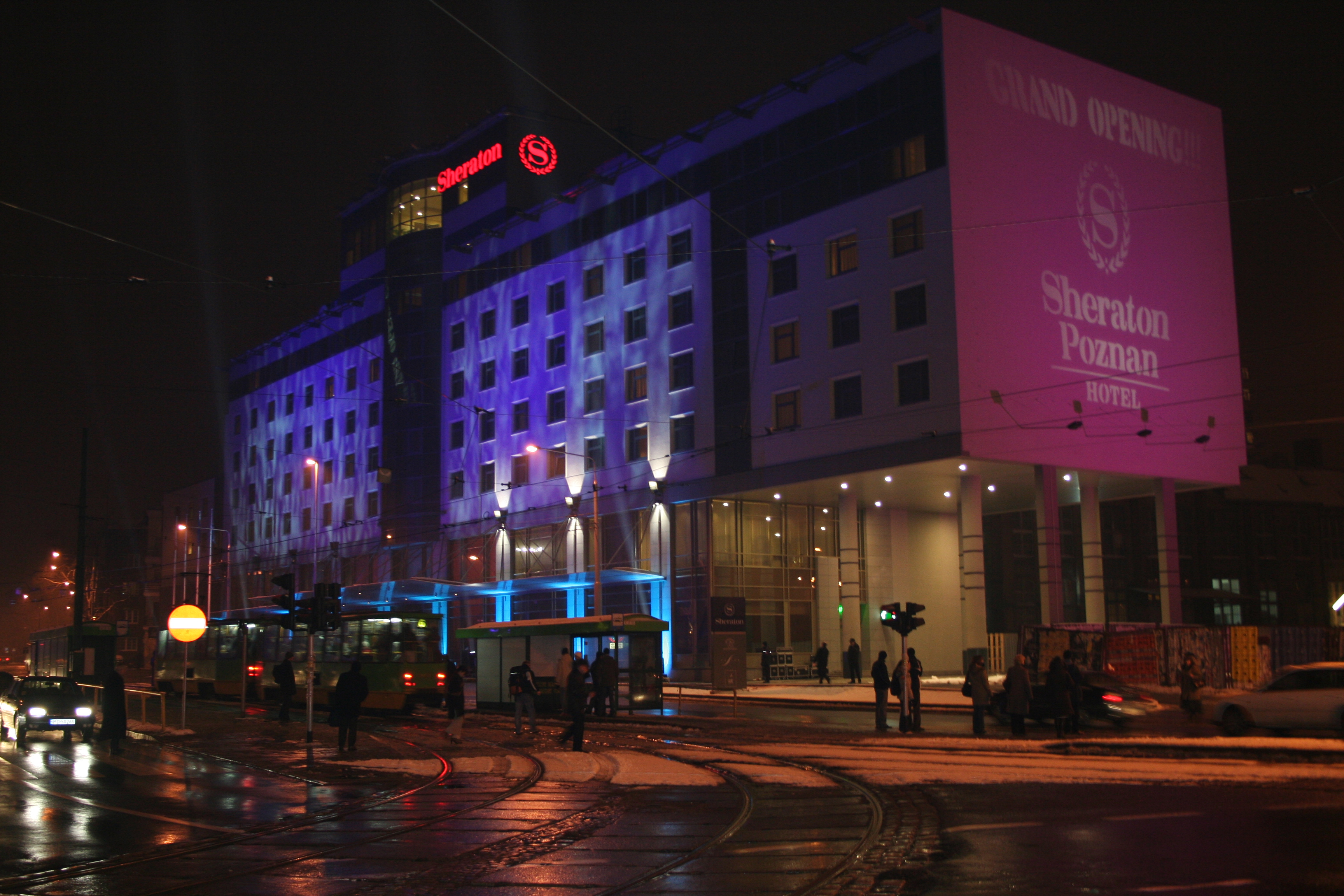 Re-entry into the Netherlands. 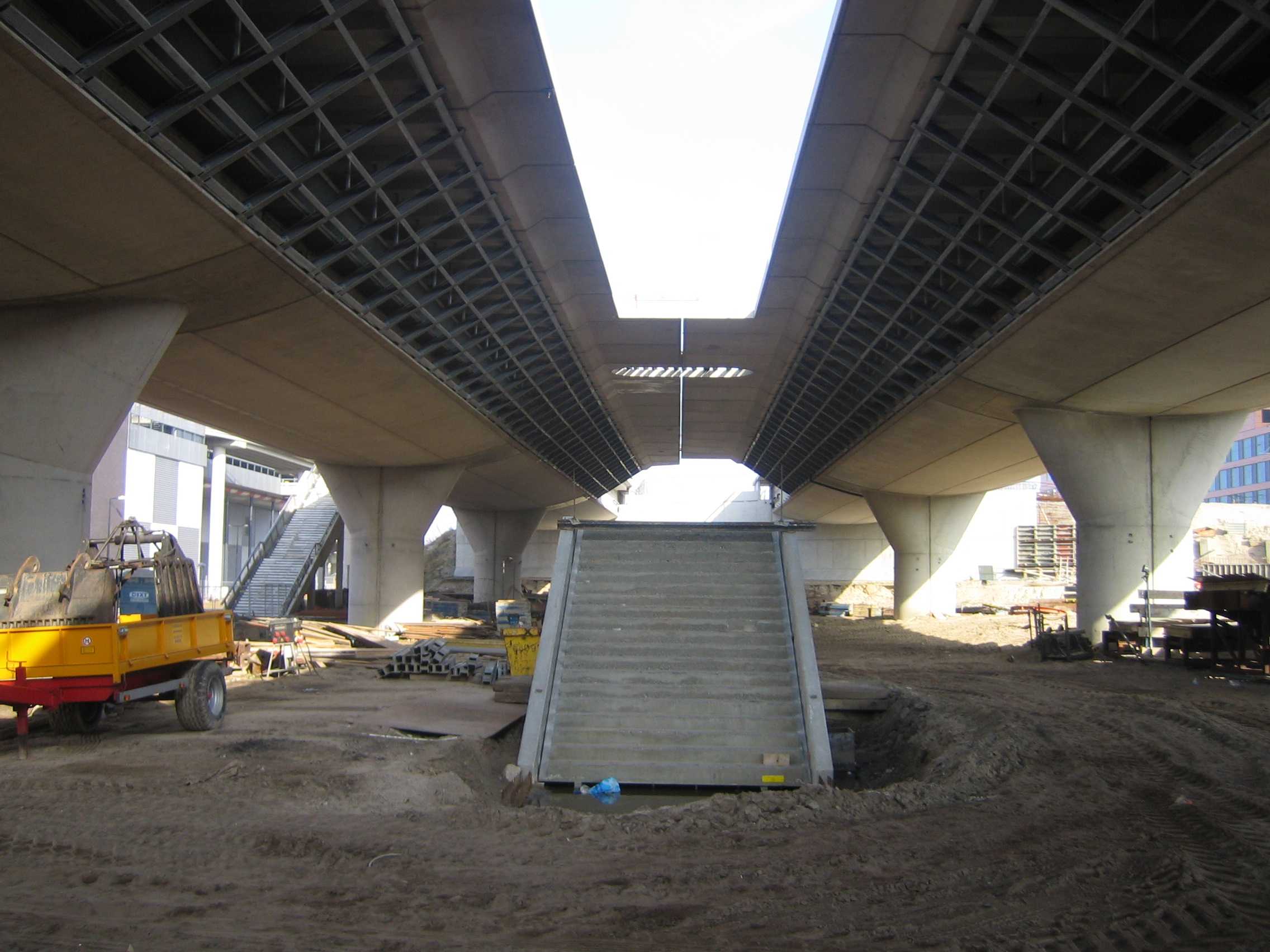 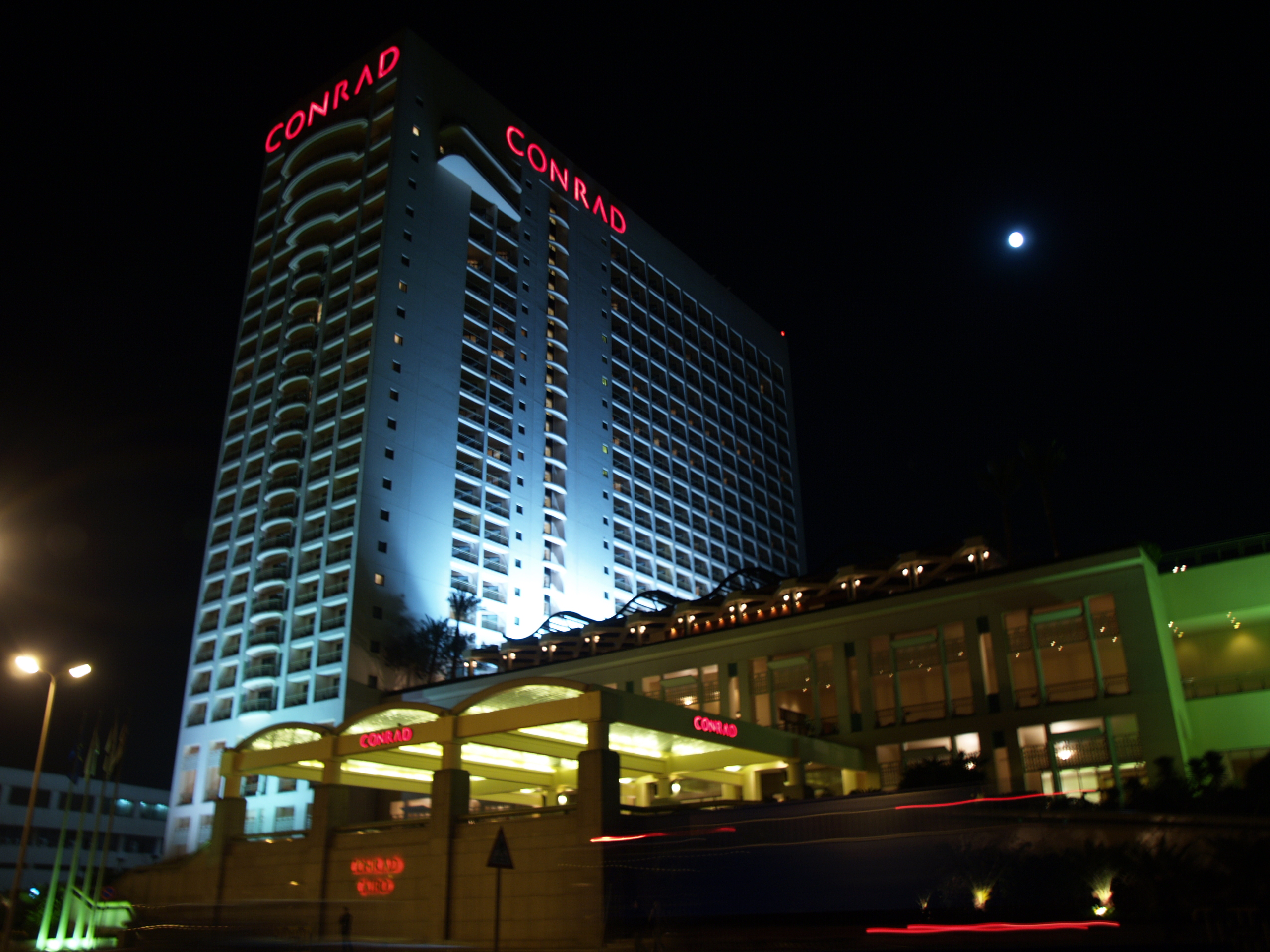 Inauguration of the Burj Khalifa in Dubai, the world's tallest buidling, proudly built by BESIX 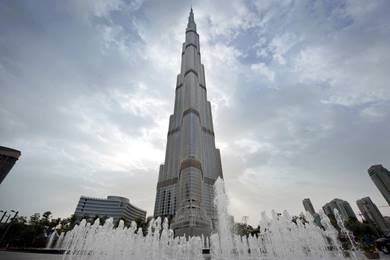 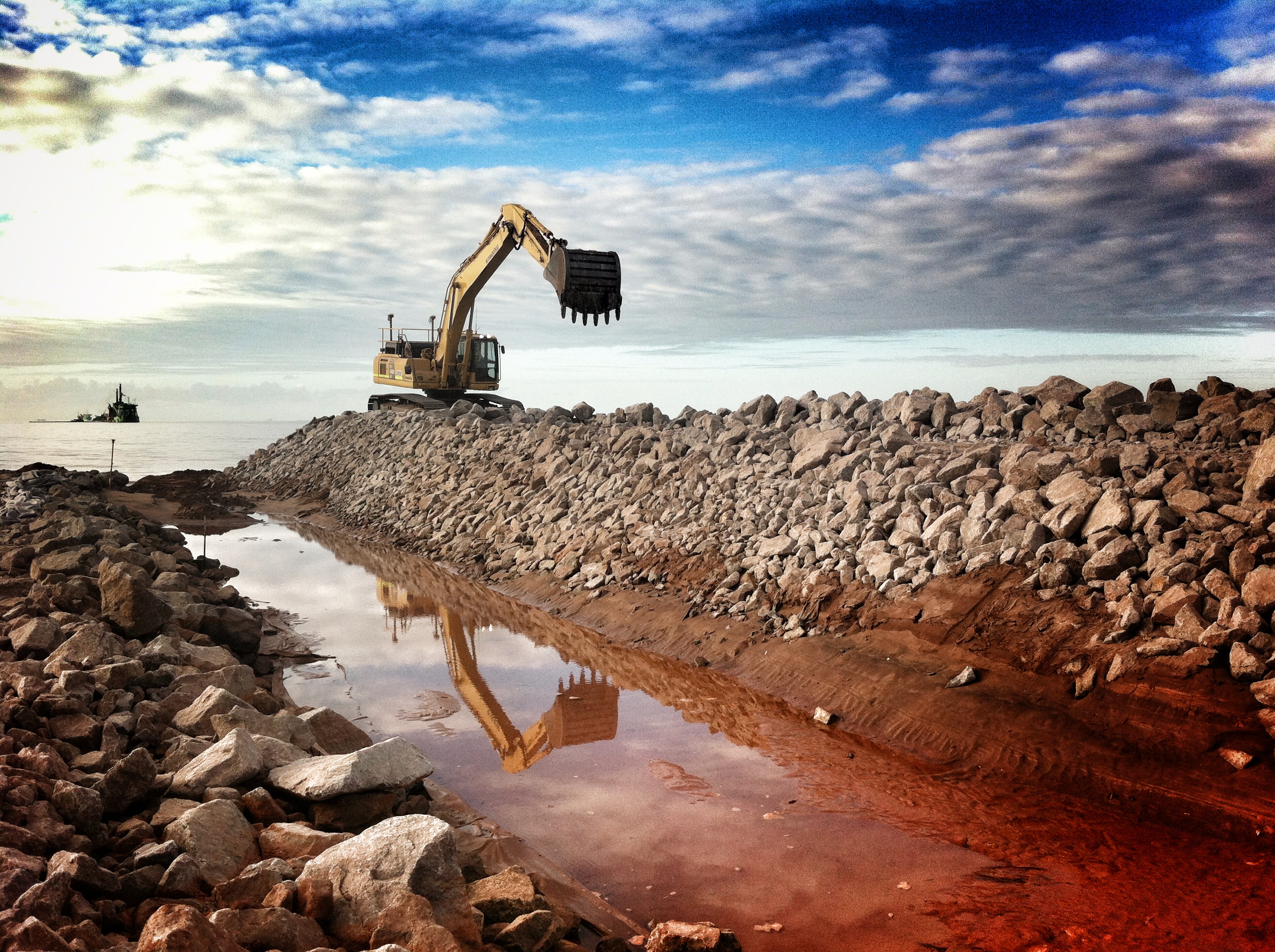 BESIX celebrates 50 years of presence in the Middle East. 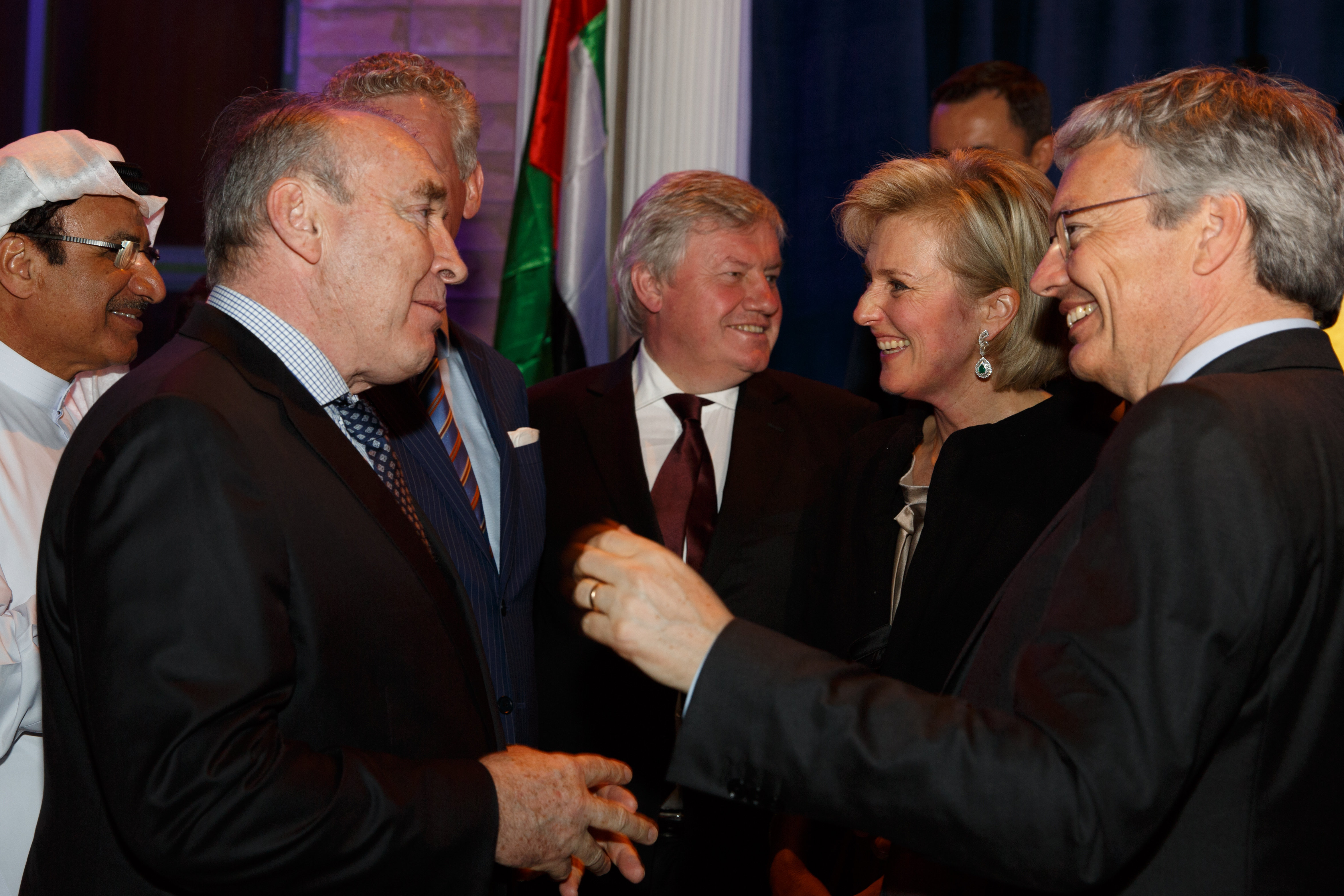 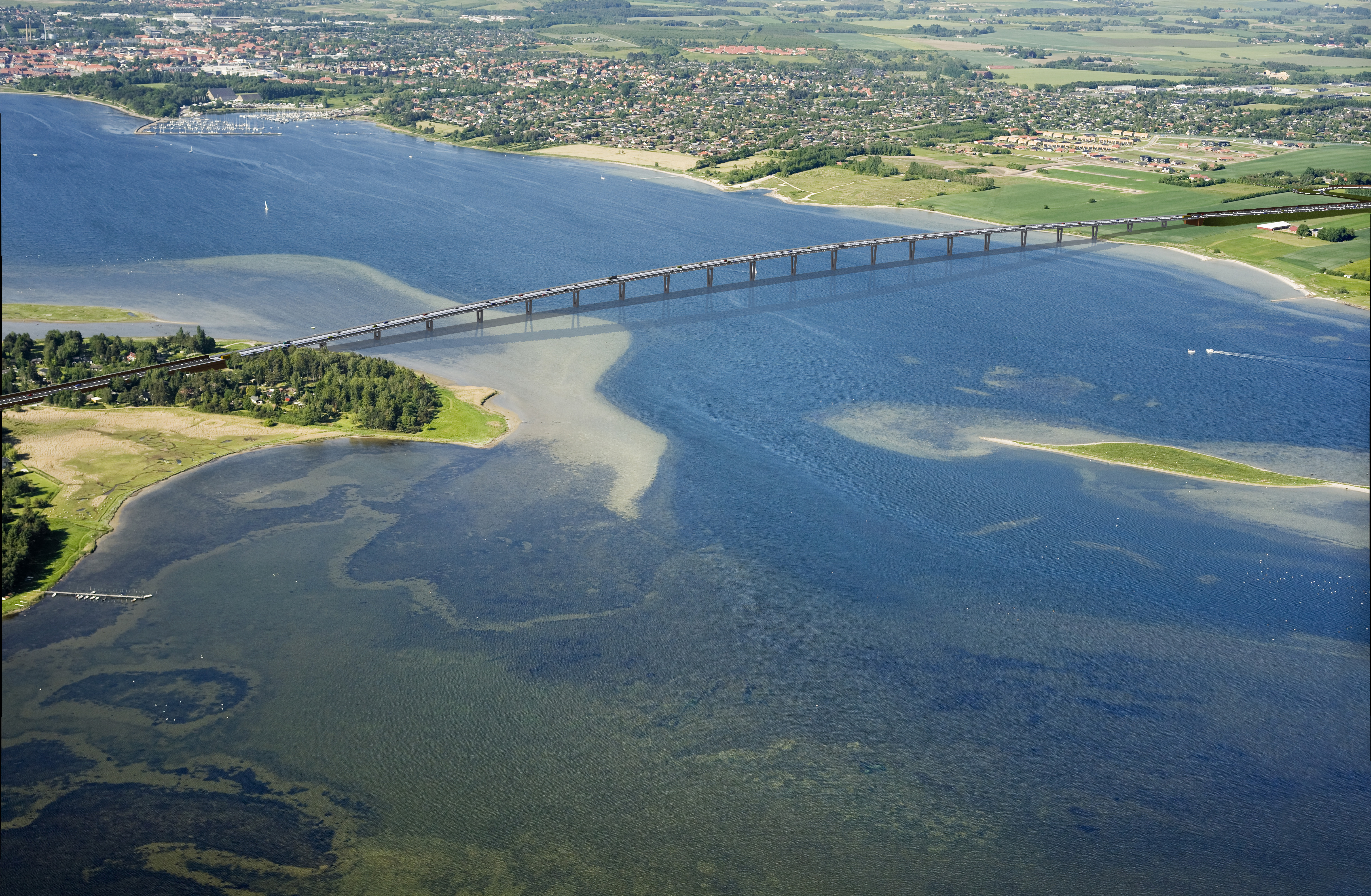 Rik Vandenberghe is appointed as new CEO of BESIX Group. Johan Beerlandt succeeds Baron Jean Stéphenne as Chairman of the Board of Directors. 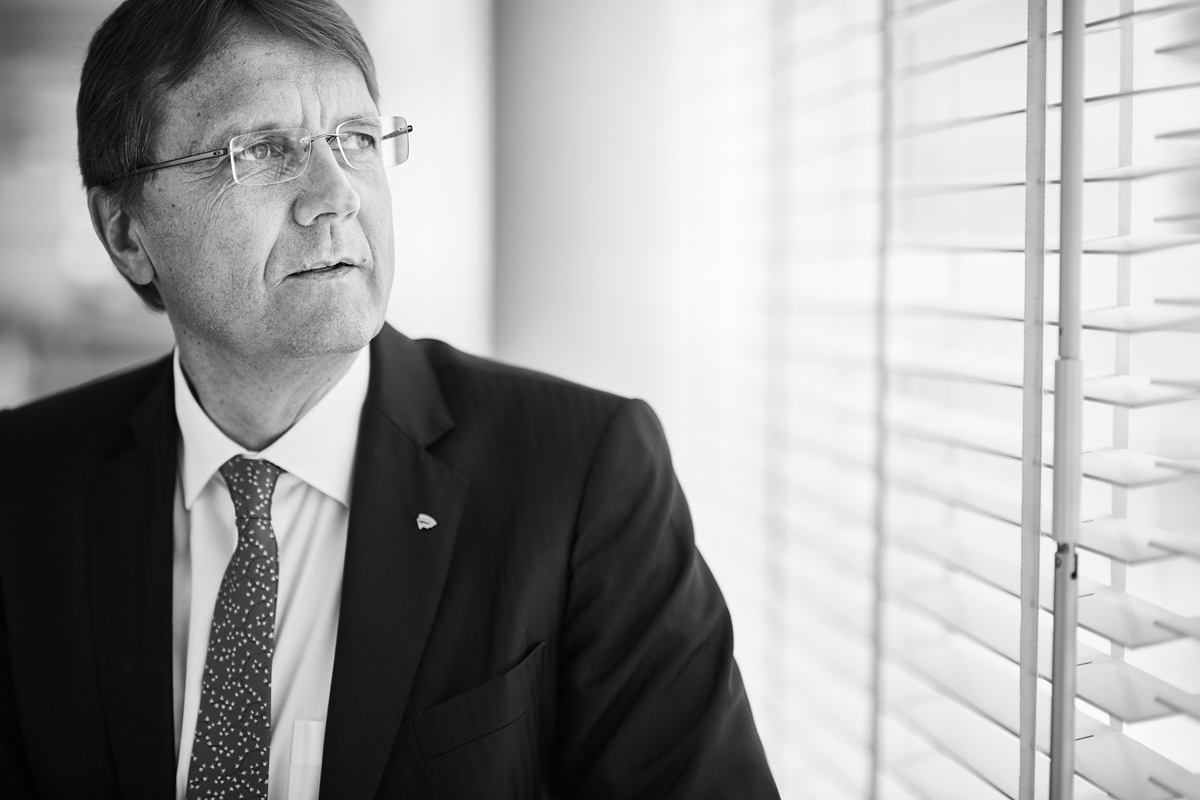 BESIX announces the acquisition of the main Belgian activities of the Dutch group Heijmans. 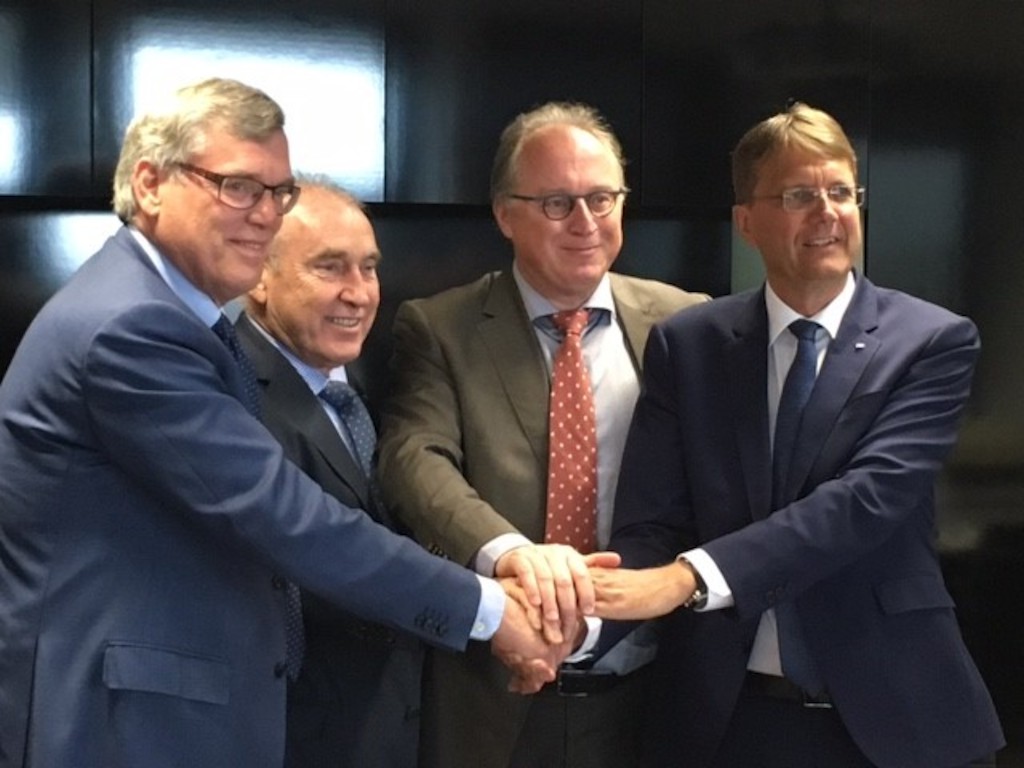 BESIX RED, the subsidiary of BESIX responsible for property development, is celebrating its 30th anniversary. 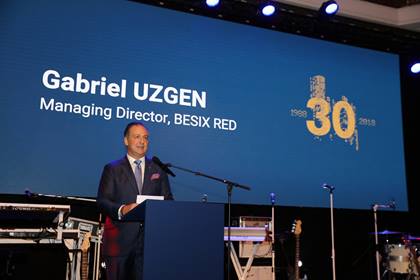 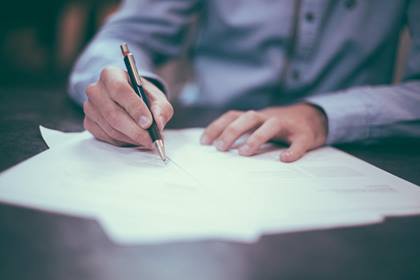 BESIX strengthens its position in Australia through the acquisition of the construction company Watpac Ltd. 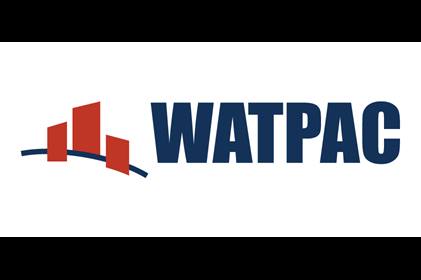 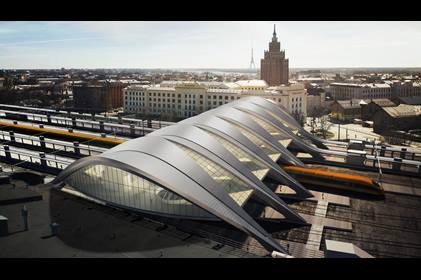 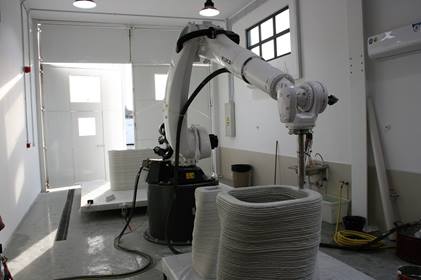 BESIX is awarded the ISO 19650 certification, the first global standard for BIM. 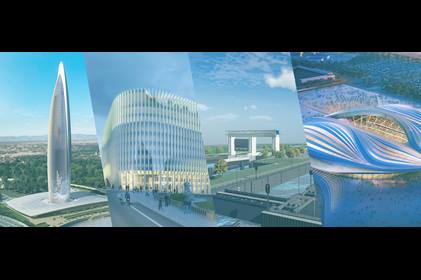 With the launch of the largest PPP in its history in the Middle East, the Dubai Waste-to-Energy project, BESIX is strengthening its position as a strategic partner for public authorities. 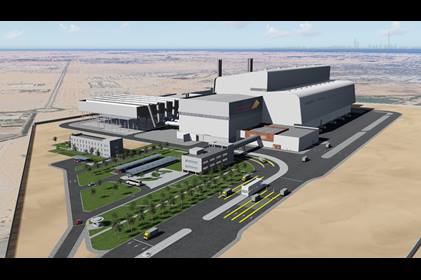 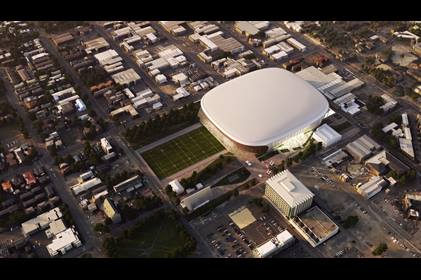 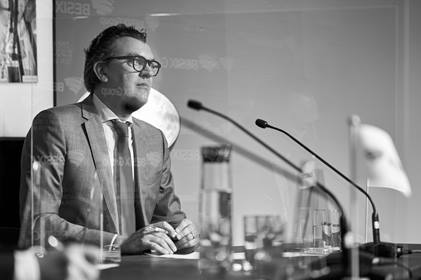