In 2010 two new electricity production units with a combined gas and steam cycle made the electricity center Emile Huchet pass from the era of coal to the era of gas for a more ecological production of electricity. BESIX was in charge of the civil works of both units of 430 MV each. It is the most important combined electricity station in France.

At St. Avold, BESIX benefited from earlier experience with the project in  Pont-sur-Sambre and, in less than two years, erected a power plant twice as large as its predecessor. The new plant is greener, emits less CO2 and consumes 3 times less water, while delivering higher efficiency levels than coal-fired thermal units (57% against 37 to 40%). 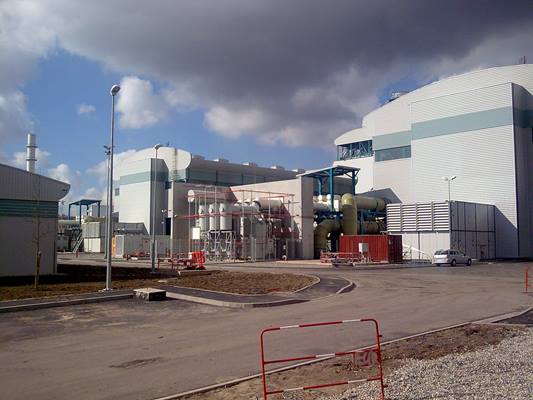 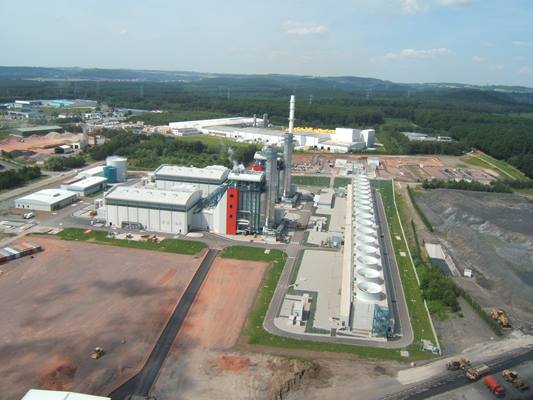 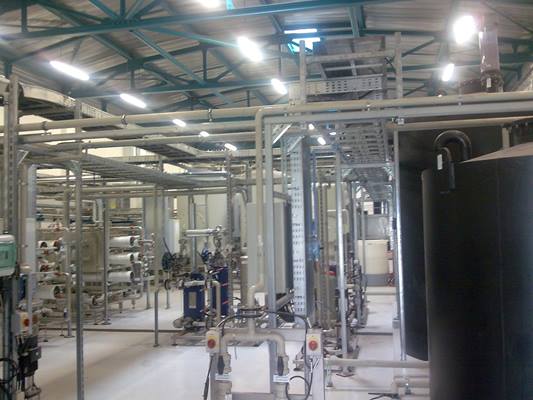 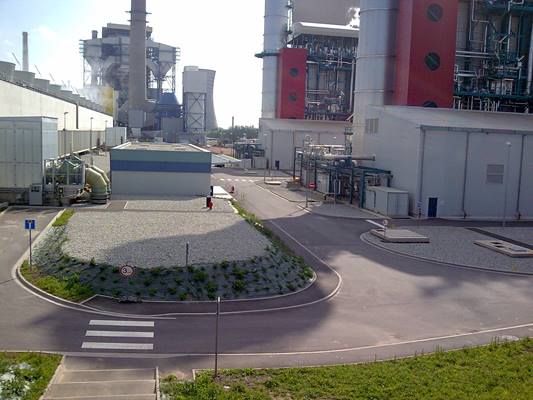