Since 2013, BESIX has been working on the Luštica Bay luxury development in Montenegro. This residential project blends Montenegrin heritage with nature in an eco-friendly design and comprises a 15-year development project which will include a marina town offering waterfront residences, hotels, berths, golf and lifestyle facilities. In cooperation with the client Luštica Bay, a joint venture 90/10 between Orascom Development and the Government of Montenegro, BESIX recently finished the second phase of the project. On time, below budget and in excellent collaboration with the client.

Luštica Bay is positioned on the hillside along the Adriatic coast, only a short drive away from the Bay of Kotor, a UNESCO World Heritage Site. Located on the slope of a hill, the project presented our teams with a demanding logistic situation. Early 2015, BESIX delivered the first luxury residential phase to the owners who have now enjoyed their first two seasons there. Building on this first success, BESIX was asked to start the construction of the second and third phases of the development in the second half of 2015 and the first half of 2016. The second phase was completed in early 2017 and the third phase will be ready just before the 2017 summer holidays.

BESIX has been on the Luštica Bay project since the beginning of the real estate construction and has become a reliable and valuable partner. BESIX’s added value was that of a highly reputable, internationally active main contractor with experience in emerging markets, with the demonstrable capacity to deliver what was initially agreed upon, and with ambitious architectural and finishing standards in the local context. It was important for us to define quality standards in the beginning of the project that matched the high expectations of our company and our clients. BESIX showed its worth, every step of the way.

One of the key challenges in this newly emerging market is finding the right way to deliver on the required level of quality and on a sustainable cost basis. Moving from a purely employer-contractor arrangement in the early phase of construction, the most recent real estate phase is being undertaken by BESIX on a Design & Build basis and BESIX has made a significant contribution to the learnings on this project. Through the collaborative and pragmatic approach of the team with respect to value engineering and project procurement, they have managed to realize significant cost reductions and efficiencies, while undoubtedly delivering an improved quality product overall.

Luštica Bay’s architectural concept was inspired by the old stone houses of the Adriatic towns. However, the luxury development also requires the luxury comfort of thermal insulation in line with the LEED Certification requirements. To that end, the teams partnered up with Roofix and made a unique cost-effective facade system that combines the thermal and waterproofing insulation requirements with the cladding of natural stones. Thanks to these efforts, the first phase of the project was awarded the Gold LEED Certification. 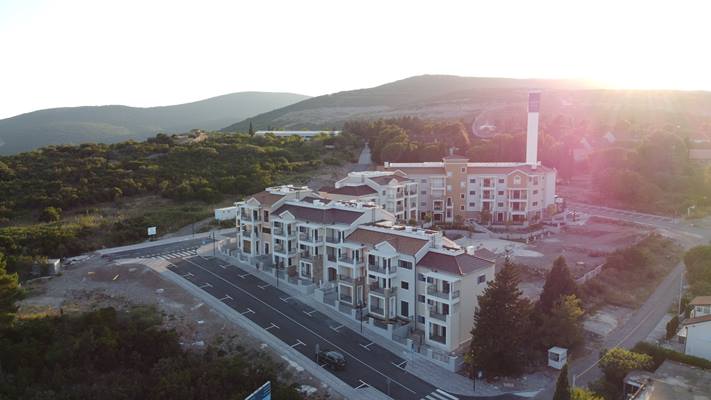 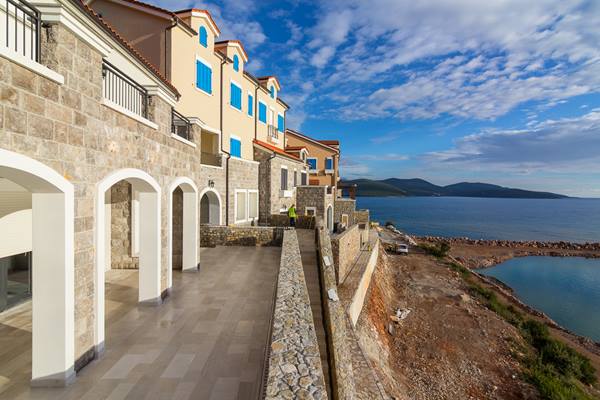 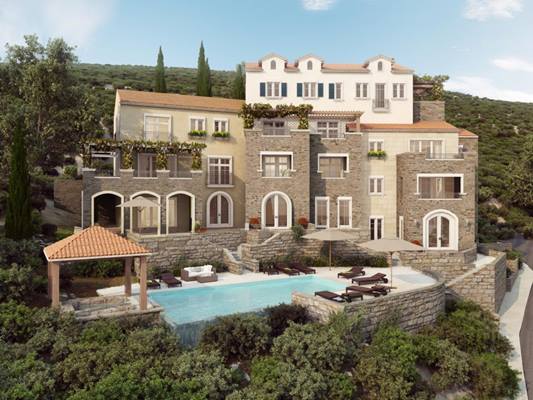 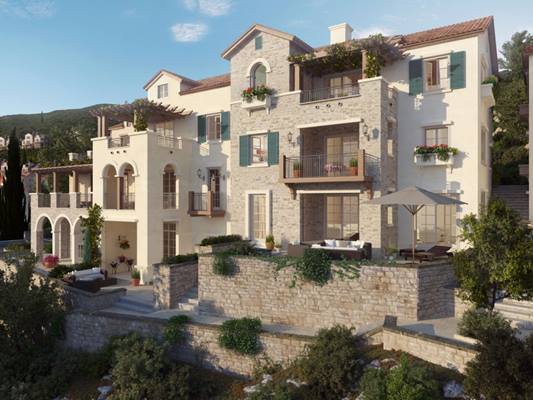 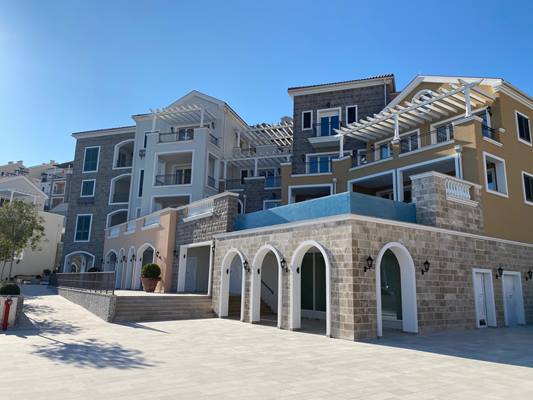 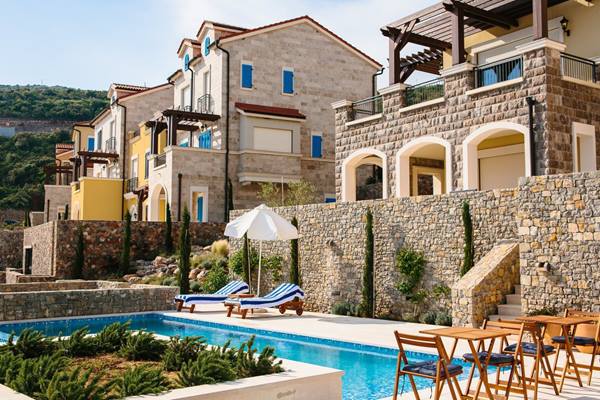 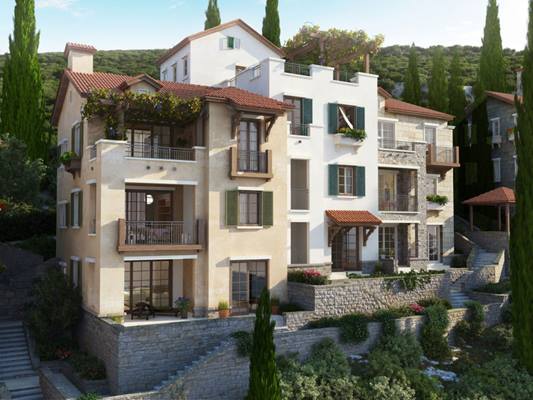 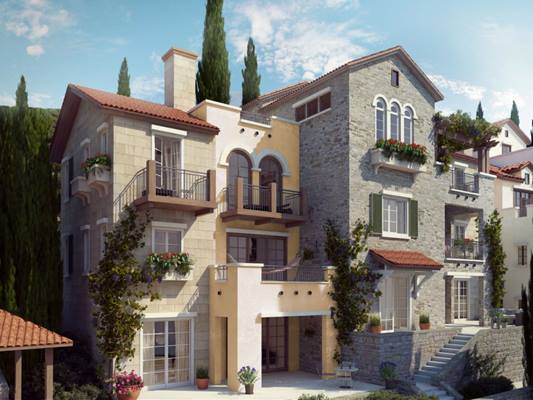 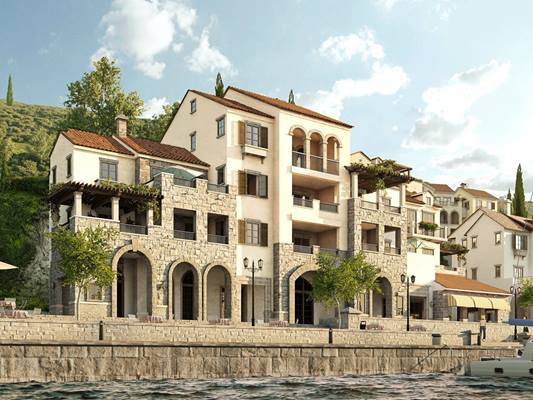 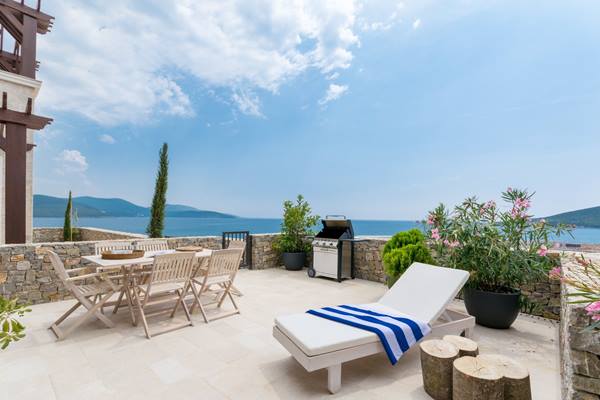 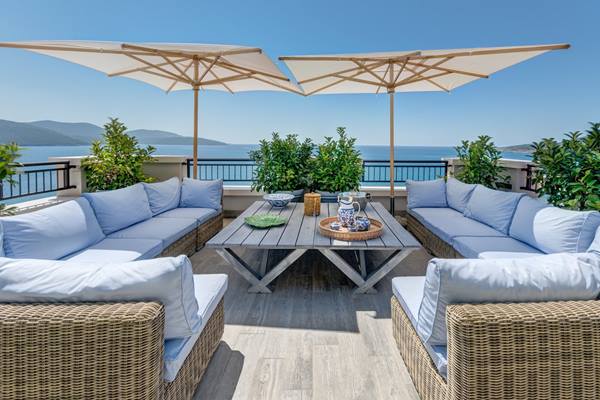