This new shopping district situated alongside the Brussels channel opened its doors in October 2016. The hard work of the ever-expanding BESIX and BPC-teams allowed for the project to be delivered three weeks ahead of schedule.

Revitalising the North of Brussels

Docks Bruxsel arose on Brussels’ oldest industrial site which once housed the legendary Godin heating factory. The project fits seamlessly within the plan of renewing the Brussels northern district with a wink to the past. The industrial legacy of the capital seeps through the contemporary design drawn by Art&Build and carried out by the teams of BESIX and BPC. Its eco-responsible techniques make it the first European shopping complex which has been awarded the BREEAM ‘Excellent’ Certificate.

In order to adhere to the strict planning, the BESIX teams were continuously expanded during the project. They could count on experienced colleagues who had already worked on commercial centres such as the Yas Mall in Abu Dhabi. Nestled along the Brussels canal, in the busy northern district, the logistics weren’t straightforward. The use of the canal for the transportation of materials turned a negative into a positive and diminished the transport via trucks. Big parts of the complex were prefabricated and delivered in their entirety on site further reducing transport.

The project was managed and delivered very smoothly. In a project of this magnitude, meeting deadlines is the most important thing. BESIX did not disappoint!

Also a member of BESIX Group, the company Franki Foundations Belgium ensured a solid base for the complex in the redeveloped brownfield site.  890 meters of diaphragm walls were placed at a 13-meter depth. Additionally, they installed 250 anchors.

Early delivery of an eco-responsible design

The early delivery of the project - 3 weeks ahead of schedule -  gave the many trader-tenants a head start in making a profit. Docks Bruxsel is the first European shopping complex which has been awarded the BREEAM ‘Excellent’ Certificate. Rainwater is used to maintain plantations and sanitary facilities. Big open spaces maximally exploit the natural light. The warm water which heats the complex, is sourced from the Brussels incinerator. A total of 10.350 m² of photovoltaic cells help supply the centre of electricity.

Group synergy was key in the construction phase. Being able to rely on Franki Foundations expertise was a great comfort for both our teams and the client. It's that kind of added value that clients look for in a partner. 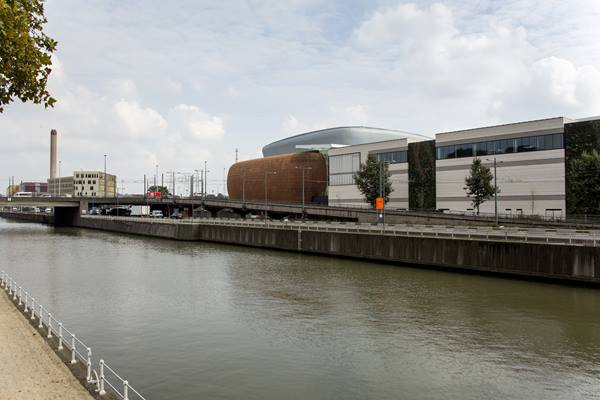 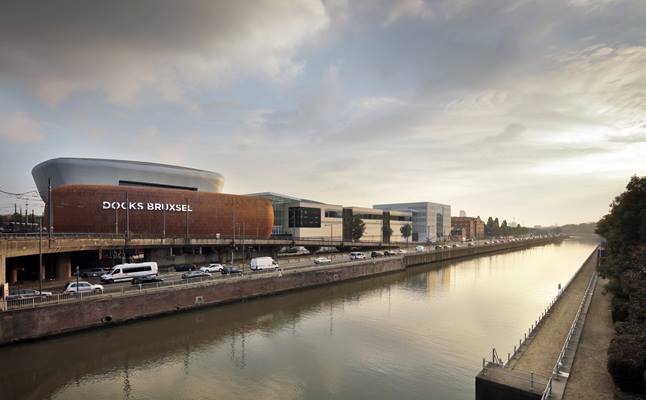 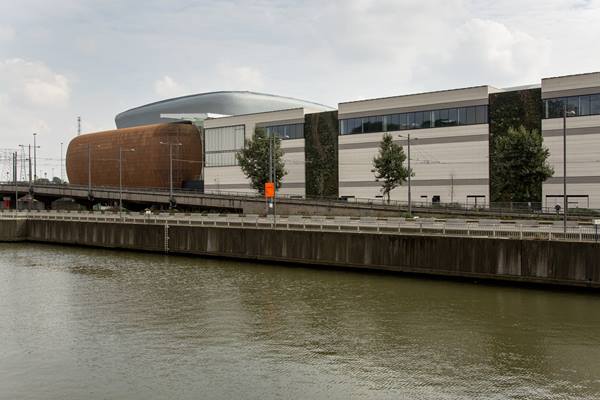 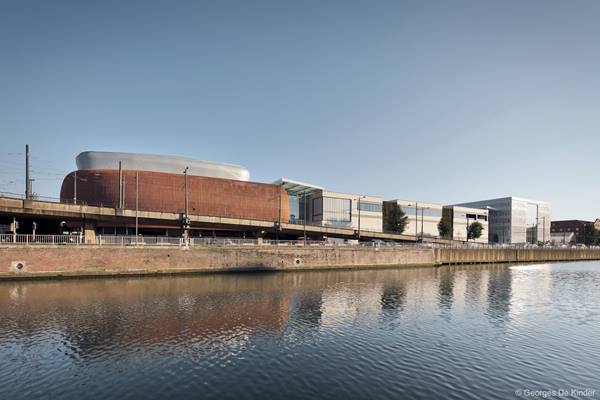