Public Transport in Al Sufouh, Dubai on the right track

The Dubai Tram is the first tramway project outside Europe to be powered by a ground-based electric supply system, which does away with overhead cables. The consortium BESIX-Alstom put 10 km of tram lines in place and 13 tram stops with corresponding stations. The tramline runs around Al Sufouh Road and tours inside the Dubai Marine area.

It took considerable effort to meet the very tough deadline, but the project team was able to hand over the operational tramline in time for its official opening ceremony on November 11 2014. The inauguration of the first section was celebrated in the presence of Sheikh Hamdan, the Crown Prince of Dubai, who was joined by senior government officials, with two more trains in tow, for the inaugural run of the state-of-the-art tram. Sheikh Hamdan’s and the client’s praise went out to the real ‘drivers’ and ‘conductors’ of the Dubai Tram: the 5,350 workers and 150 engineers who made this marvel of transport possible. 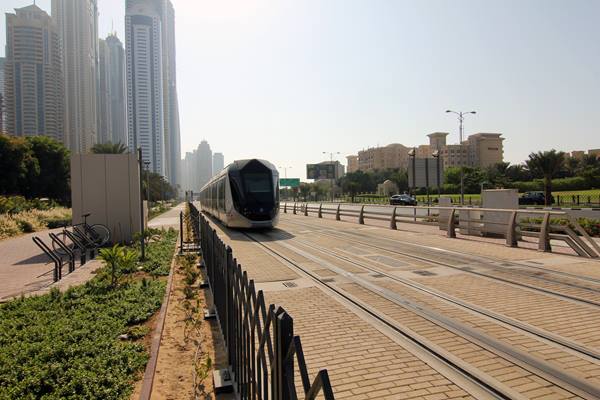 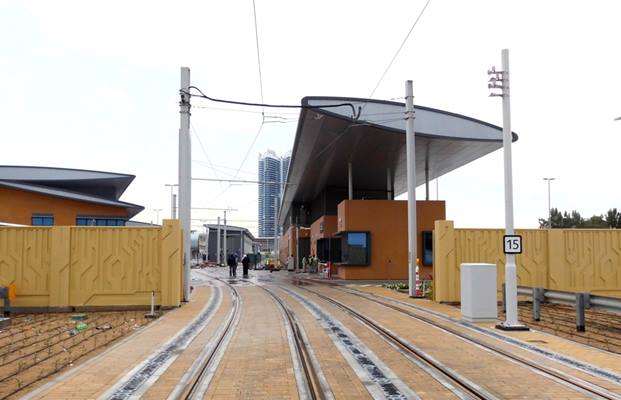 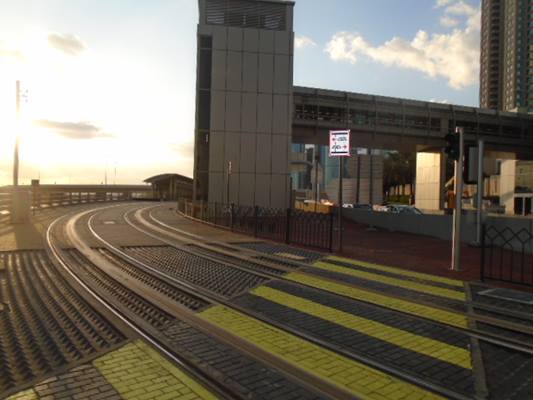 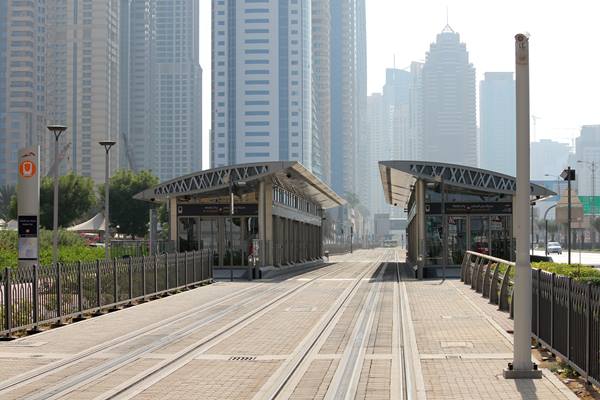 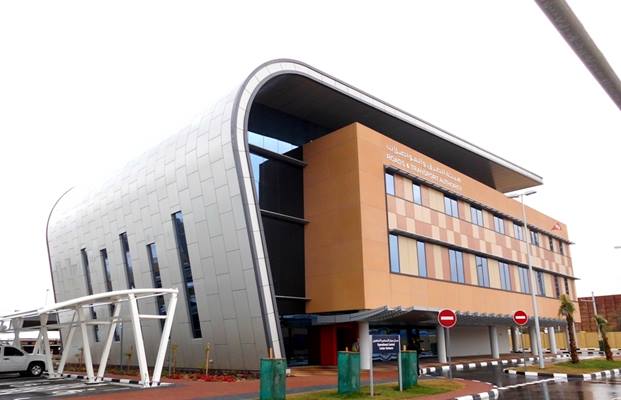