Another compelling argument of the BESIX tender, besides the attractive price, was its comprehensive quality plan. This approach sets out each step of the project and its impact on the local residents and fauna and flora.

The Coen Tunnel was the BESIX Group's second major public-private partnership in the Netherlands. For this project, we teamed up with several industrial partners, among which Dura Vermeer NV and TBI Bouw. BESIX was responsible for the design, construction, financing and maintenance of the tunnels. Our main responsibilities in a nutshell:

The project was a challenge on many levels. First and foremost, since it is an important and heavily used link, we had to minimize the impact on traffic. By building the second tunnel right next to the old tunnel, we increased the risk of damage and obstacles for passing motorists. In addition, the new tunnel legislation, which was approved shortly after the start of the project, added further safety requirements that we had to incorporate in the design.

As well as renovating the existing tunnel and building a second new one, the project involved (re)building 30 bridges and viaducts. At the same time, the A10 motorway was widened from 4 to 19 lanes over a length of 10 km south of the tunnel.

An important requirement was to minimize the additional traffic inconvenience during the building works. For this reason it was decided to build the second tunnel first and redirect traffic through the new tunnel while renovating the old one.

For years, Amsterdam's Coentunnel ranked permanently as one of the Netherlands' top 10 congestion-sensitive roads. Every day, no less than 120,000 cars use the A10 ring road that dives through this tunnel under the North Sea Canal. On top of this, the tunnel had become severely outdated and no longer met safety regulations. Rijkswaterstaat, the executive agency of the Dutch Ministry of Environment and Infrastructure, awarded the renovation contract to the Coentunnel Company consortium consisting of BESIX, TBI Bouw, CFE, Dura Vermeer, Arcadis, Deme and Vinci Construction Grand Projets.

Construction of the new tunnel took two years. During this time, no less than 100 employees of Coentunnel Company were working on a detailed 3D model for renovating the old tunnel. Every phase of the project was examined meticulously for potential construction errors before the start of building. Thanks to the Building Information Modelling technology, the tunnel was opened on 21 July 2014, a full two months ahead of the agreed delivery date.

This was BESIX's first large-scale Design, Build, Finance & Maintenance project in the Netherlands. BESIX is responsible for all aspects of the project from the start in 2009 up to the end of the maintenance contract 24 years after delivery.

To ensure that air quality meets the strictest requirements, air shields were placed along the road. In this way we guarantee a healthy living environment.

Before the renovation, the Coentunnel was permanently one of the top 10 traffic queue locations in the Netherlands. Today it’s not even in the top 50.

Safety and quality of life

Safety in both tunnels was the focus of particular attention. During the project, new tunnel safety legislation came into force. While not mandatory –the project was already under way – the customer party wanted the tunnel to conform fully with the new rules. No easy task, but thanks to close communication with partner Rijkswaterstaat, Coentunnel Company succeeded here.

Nor were local inhabitants forgotten. Wherever we could we placed sound shields to limit noise levels. Coentunnel Company also worked as much as possible with silent materials like whisper asphalt. In this way both the new and the renovated Coentunnels are both perfectly adapted to the needs of road users, without being a burden on the local neighbourhood. 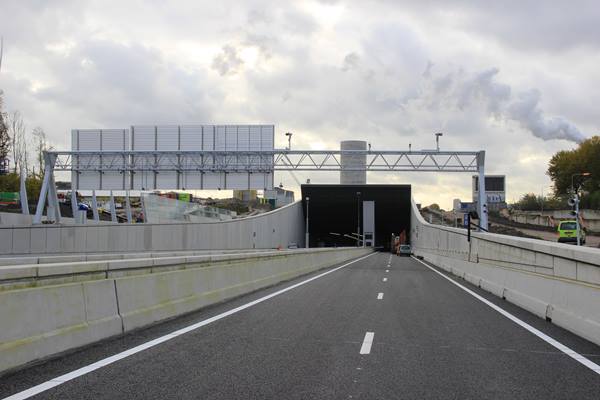 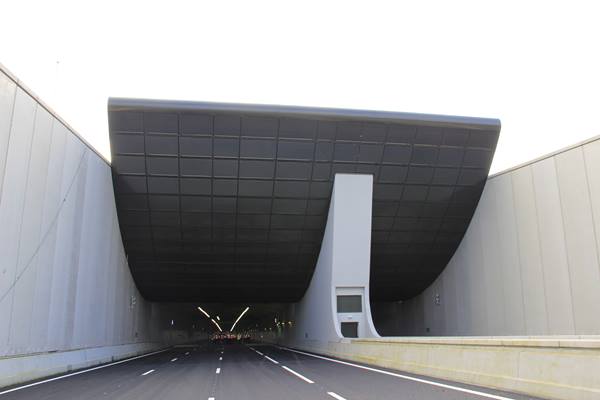 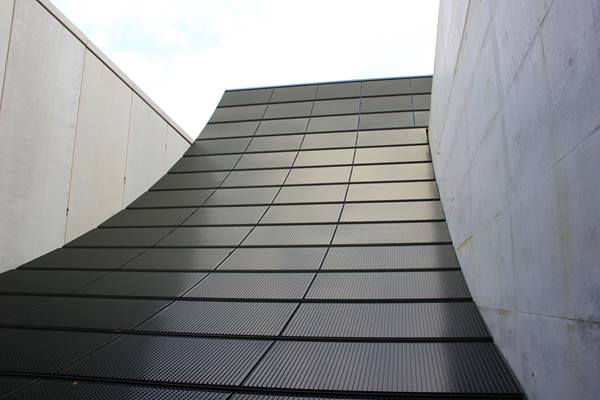 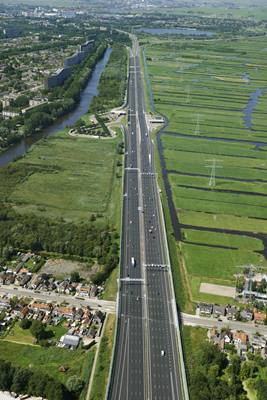 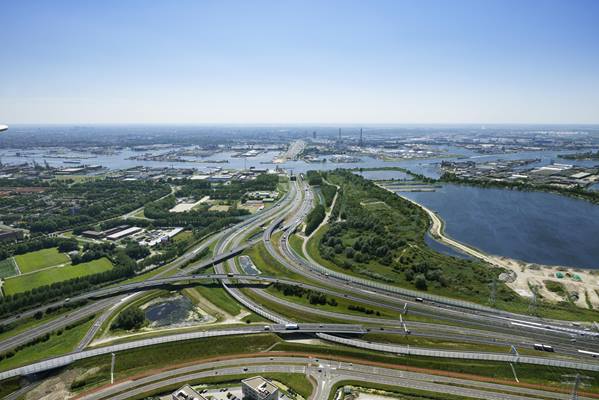 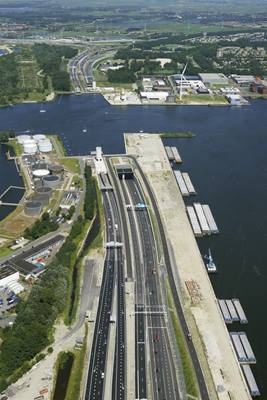 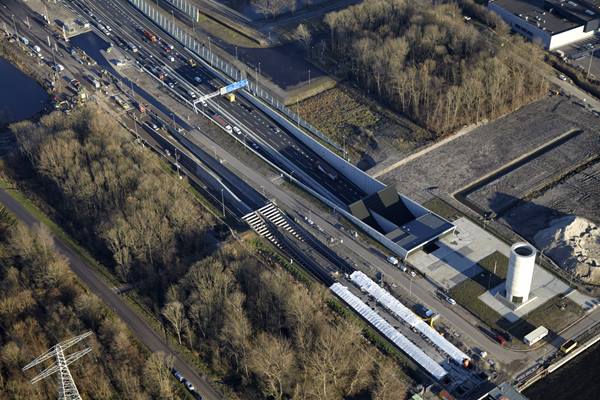 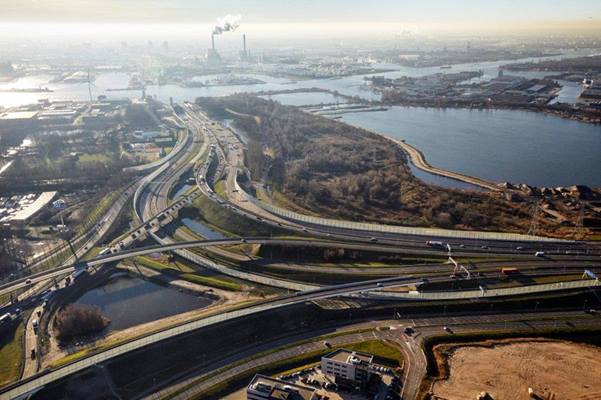 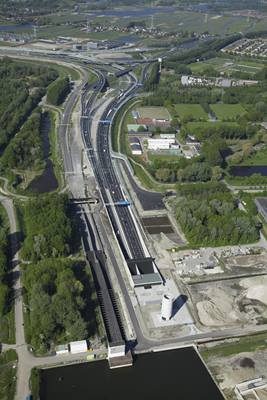