The Velsertunnel in the province of North Holland, the Netherlands' oldest national tunnel, was inaugurated in 1957. 56 years later it was in urgent need of a facelift: the safety features were outdated and heavy truck traffic had mauled the tunnel roof. Hyacinth, the consortium that BESIX constituted for this assignment with Dura Vermeer, Spie and Croon Elektrotechniek, was given nine months by the Rijkswaterstaat (the Dutch highways and waterways authority) to adapt the tunnel to 5,000 new safety requirements.

The tight execution time required the team to prepare the Velsertunnel project with surgical precision. In 12 so-called 'scrum' sessions, specialist teams from BESIX and client Rijkswaterstaat discussed every detail of the assignment. After this, a 3D model of the Velsertunnel was built from scans.

Using this model, contractors and subcontractors set to work together, using a technology known as Building Information Modeling. The intensive use of this technology prevented no less than 1,032 complications. Among other things, BESIX and a subcontractor designed special milling machines allowing the milling of the tunnel roof - originally estimated at three weeks - to require only three days work.

Thanks to this meticulous preparation, the Velsertunnel was completed in a record five months.

During the preparation work, attention was paid not just to the renovation itself, but also to the environment. The A22 highway, which runs through the Velsertunnel, feeds various economic hubs. Hyacinth and Rijkswaterstaat therefore worked out a network of alternative routes.

Thanks to these, additional travel delays were limited to five minutes. Moreover, two staff members were on permanent duty to take inquiries from local residents and interested parties via social media, videos and neighbourhood meetings. The result was broad public support for the project in a positive atmosphere.

Some 80 employees and 400 workers contributed to this Design, Build & Maintain project. The teams consisted largely of experts who had already worked on the building and renovation of the Coen tunnels under the North Sea to the west of Amsterdam.

Work under such great time pressure is very intense. That the entire team was beaming with pride on delivery of the project comes as no surprise. 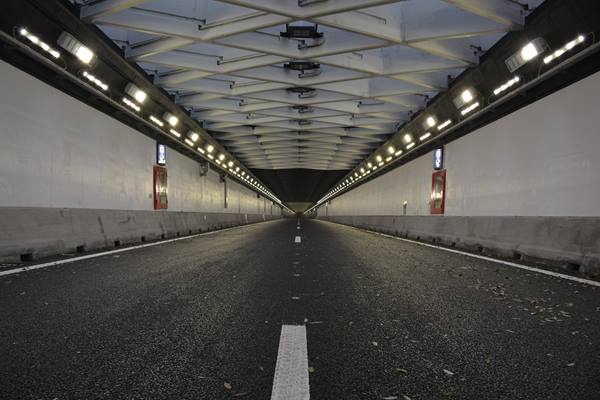 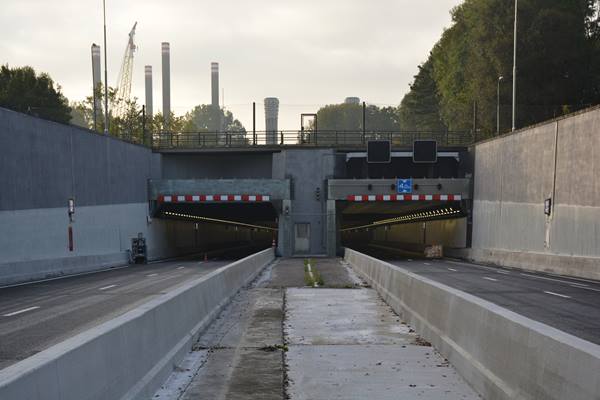 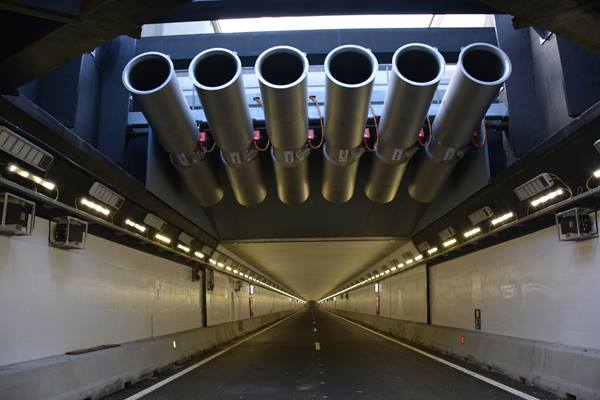 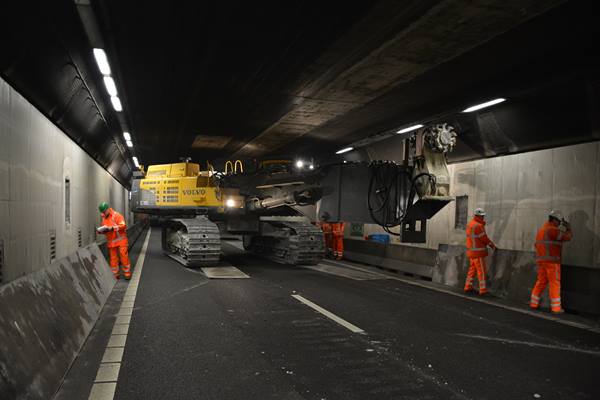 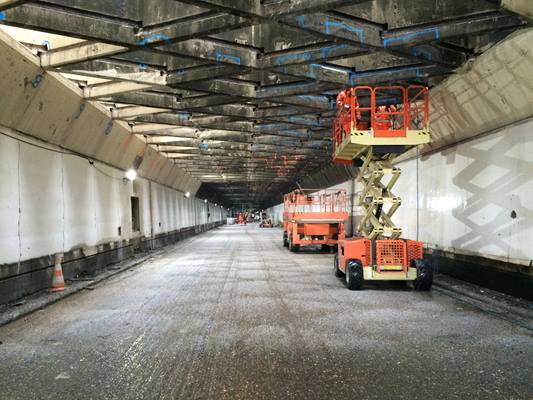 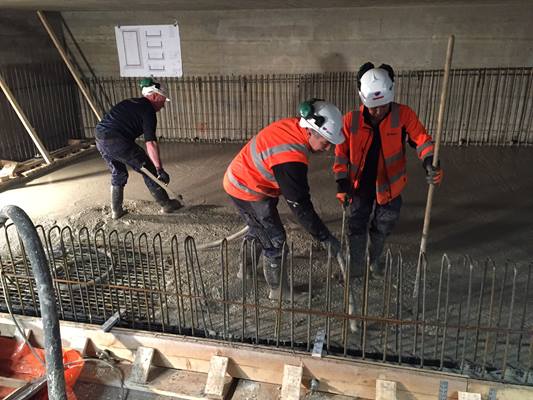 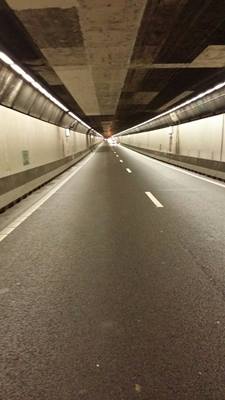 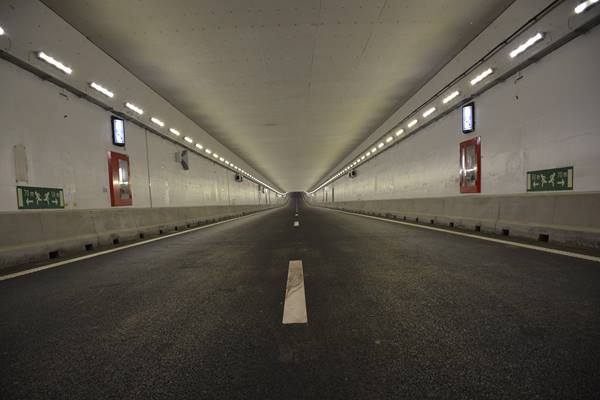