The Montevideo Tower in Rotterdam was delivered to the customer in November 2005 and inaugurated on 19 December. At the time of its completion, it was the tallest residential tower in the Netherlands. BESIX undertook the entire project, from laying the foundations and constructing the shell to the final layer of paint, and even on to advising the final buyers. High rises may be a BESIX speciality, but the Montevideo was a particularly complex project because of the diversity of its residential accommodation. Along with ING, Mecanoo Architects, a handful of consultants and a cost surveyor, BESIX embarked on a continuous search for efficiency. Although the basic concept was already established, BESIX was still able to make certain changes that we believed to be necessary. 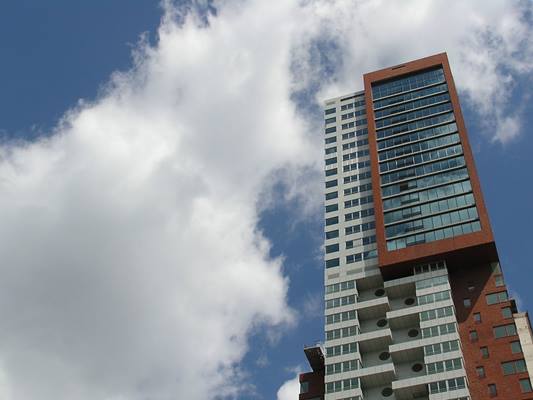 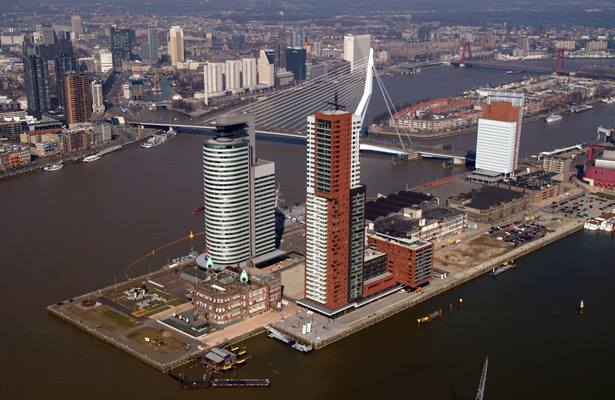 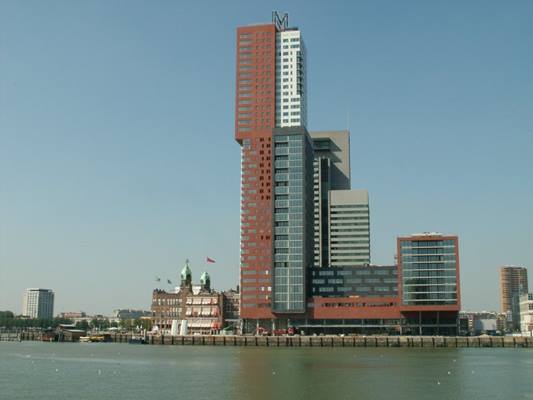 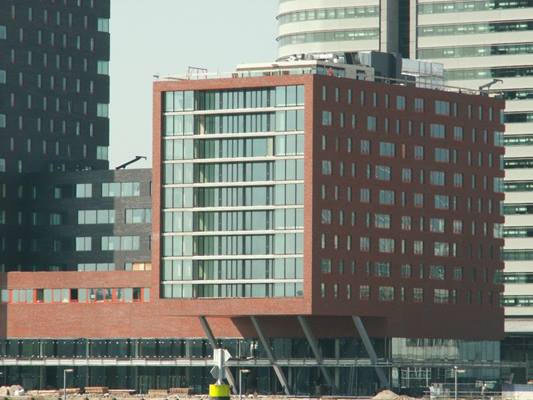